You are here: Home / Guides / How to Change Steam Screenshot Button 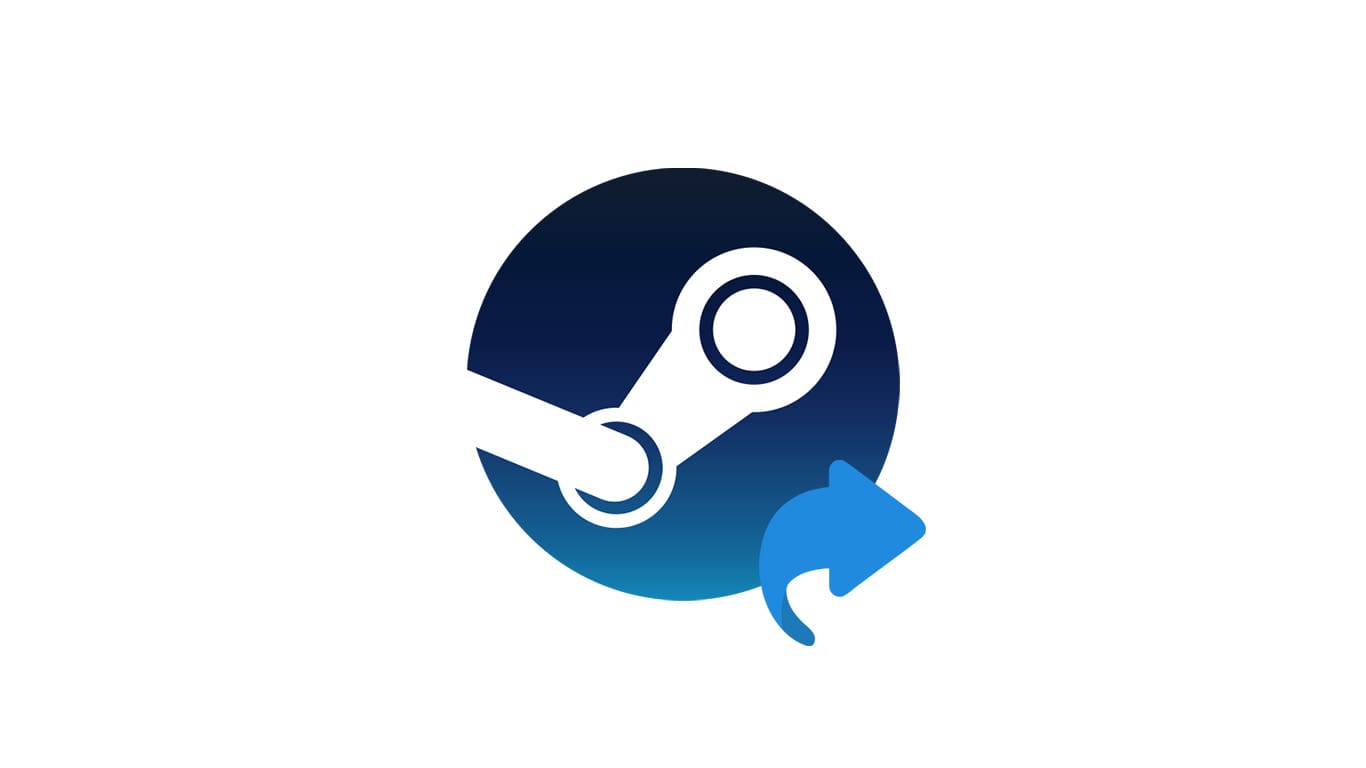 Steam is a video game library containing thousands of great titles most of them allowing online multiplayer modes and several other features. Instead of playing the games in singleplayer mode with nobody to compete with, Steam offers a huge platform for having fun with friends and other games across the globe. It includes thousands of highly-fun games that anyone can purchase for cheap rates compared to other game libraries.

If you are a gamer who uses steam for playing games, you probably wanted to take a screenshot of the game using Steam. Steam made it pretty easy to do that with a single tap of a button which is F12 by default. However, on certain computers, the button may also serve other purposes such as turning on the Airplane mode. Or you simply do not like the screenshot button to be one of the function keys. Whatever the case is, Steam allows you to reconfigure the Steam screenshot button as per your requirements. You can set almost any of the common buttons on your keyboard to take screenshots while gaming on Steam.

So that’s how you change the screenshot shortcut button on Steam.

Why should you change the Steam screenshot button

Changing the screenshot button in your Steam would provide you better access to the screenshot feature in your games. When you are playing an intense game such as an FPS title or something similar that needs extreme focus to stay on top of the competition, you might not have a spare finger to reach out to the F12 residing in the top of the keyboard. If you had a keyboard that you could reconfigure to make the buttons in different places, this wouldn’t be an issue. However, in most cases, for those who use regular gaming keyboards, this can be an issue.

So, using a different button to take screenshots on the Steam games will help you to stay focused in your game and easily take a screenshot whenever you feel like. You do not have to move your eyes which can cause a tiny mistake making you pay the entire progress in the game. Especially, if you are a YouTuber or gaming blogger who wants to take frequent screenshots while gaming without compromising the gameplay, reconfiguring the screenshot button can be a great productivity upgrade to both your gaming and screen capture.

Which button to choose?

You can use almost any button on your keyboard as the screenshot button for Steam. There are no limitations (except some special buttons that Steam doesn’t support) for using any button as the screenshot button to take screenshots of your Steam games. Our recommendation would be choosing something that you can comfortably reach while pressing any other buttons while intense gaming without even having to look at the keyboard. For example, if you are playing the FIFA series, most of your fingers will be at work. Also, the game utilizes a lot of keys on your keyboard. So, you will have to choose one that is not assigned to the game and is near to all other buttons where you will have an extra finger to spare.

At the end of the day, it is all about the comfort and ease of access to the button you choose. If you do not worry about the progression in the game while taking a screenshot and want to have a peaceful screenshotting session, you do not have to go for any specific button. Even you can go with the default F12 without making any changes.