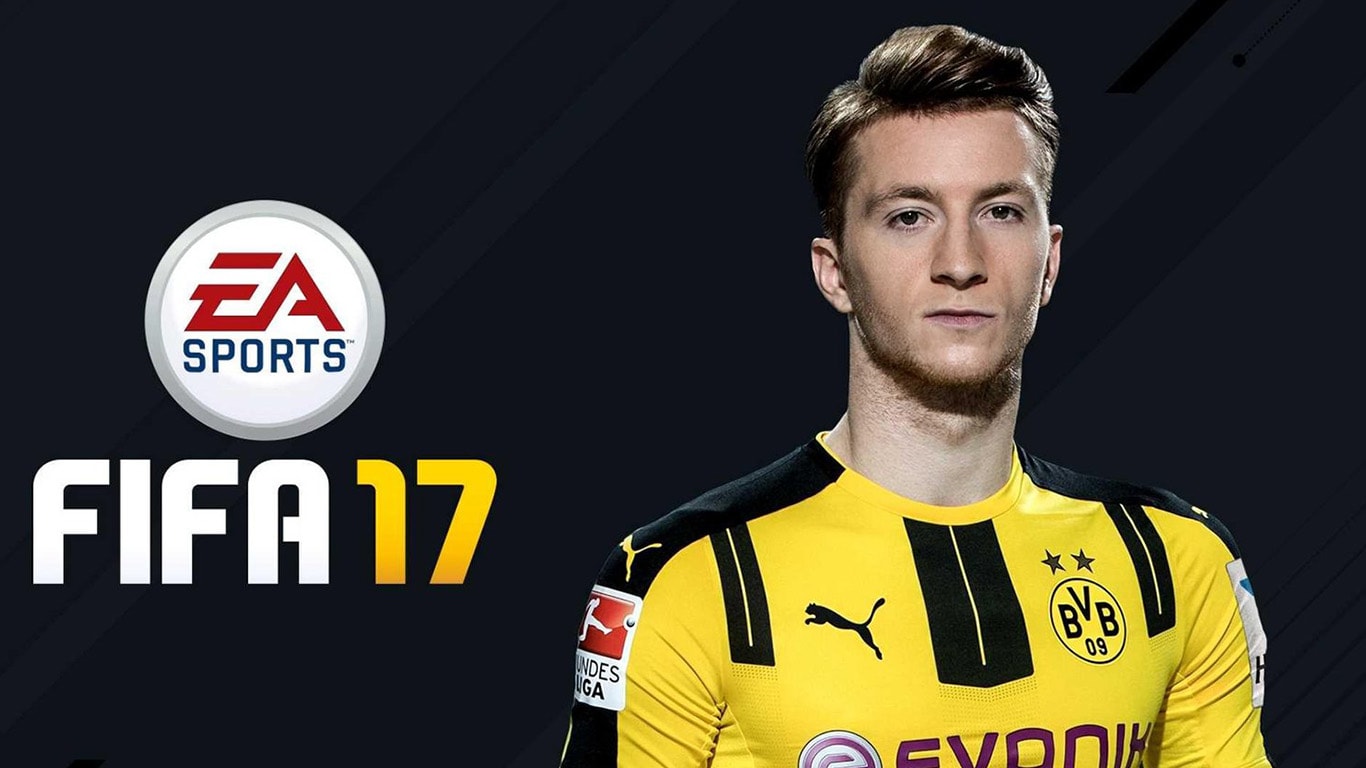 For die-hard fans of furious on-pitch action and off-pitch strategizing FIFA 17 sports a novel interpretation of the noble football game. As well as an all-new game engine by Frostbite that magnificently ratchets up the fun, suspense and glory. While lots of changes and ingenious tweaking have been lovingly carried out on the FIFA 17, it still, however, stays largely true to the lineage of it’s predecessors like FIFA 16 and FIFA 15 from Electronics Arts (EA).

It might well alienate ‘traditional’ fans of the FIFA series and leave itself vulnerable to their vitriolic criticism and savage put-downs. But for others, it opens up a whole new universe to play around in. One where your dreams, your dribbling feet and commitment to the soccer just might eventually uplift you from a total unknown to a God ardently worshiped by millions of adoring fans around the globe. EA games did a great job by introducing numerous new additions on the FIFA 17.

At first sight, it would appear that the crew behind FIFA 17 sat up all night and far into the next day going over a quite lengthy list of FIFA 16’s identified shortcomings. Bravely nursing a sore head and determined to do better they then embarked on a total tear down of the game as we know it. The result is an all-new storyline you just cannot help but fall in love with. Even though the players who played the whole FIFA lineup may not like the quick jump from the FIFA 16 to the 17.

The core of the new FIFA 17 is The Journey mode. And no it’s not a journey to a properly obscure Pacific island to teach the ignorant natives the fundamentals of the beautiful game. Rather, it’s a nerve-wracking journey of self-discovery and awareness. You are cast in the mold of a plucky and talented lad by the apt name of Alex Hunter and given the opportunity to go hunting for glory on the football stadium. As such, if you show the proper amount of devotion to the lessons of your coach and apply what you are taught to the pitch and on your poor opponents, why you practically got it made, brah!

Our first view of the ambitious Alex is as a kid on a muddy field in Clapham Commons kicking a ball around. Depending on your hunger for success you will either help him ace an upcoming trial and get on the fast traveled road to success. Or see your -and his- career over before it has even properly started.

Should he pass the trial and get admitted to the academy the struggle has just begun! Over the course of his football career, he will face a really comprehensive mix of setbacks, triumphs, and disappointments that will teach you and him the enduring value of hard work, skill and focus.

For the inveterate tinkerer and customizer am mortally afraid that you just might have met your match. This is because the game sports a quite exhaustive list of modes and customizations that you probably will not be able to exhaust before the next games in the series are released. Available modes include the old but still good Career Mode. As well as the FUTC Champions mode and the absurdly exciting  Ultimate Team Mode.

FIFA 17 is an outstanding improvement over its predecessor FIFA 16 and boasts several standout features. But you will most probably be too involved with the immensely engaging storyline to even notice them. Let’s have a look at some of the FIFA 17 features and problems.

Frostbite made the game “Beautiful” 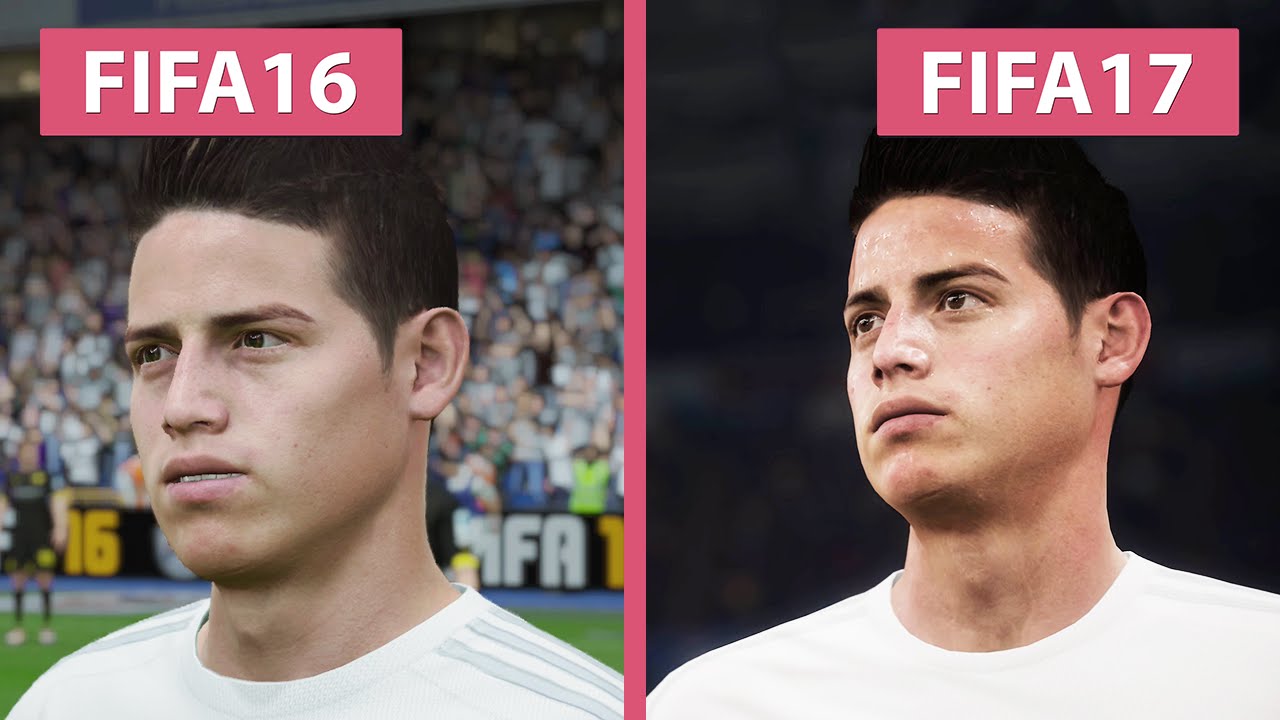 The biggest elephant in the room must be the new game engine. A Frostbite that properly chills your guts with awe and really puts the lavish eye-candy back in games. The improved game engine results in far lifelike and better-looking players, more realistic gameplay and people. And as well makes everything else look like a movie watched at the local cinema on particularly high fidelity screens.

Frostbite really enhanced the gameplay and made it look like a real football game on the ground. Even you can see the sweat coming down from the faces of players falling towards the ground (I am kidding.) But it is nearly that perfect. 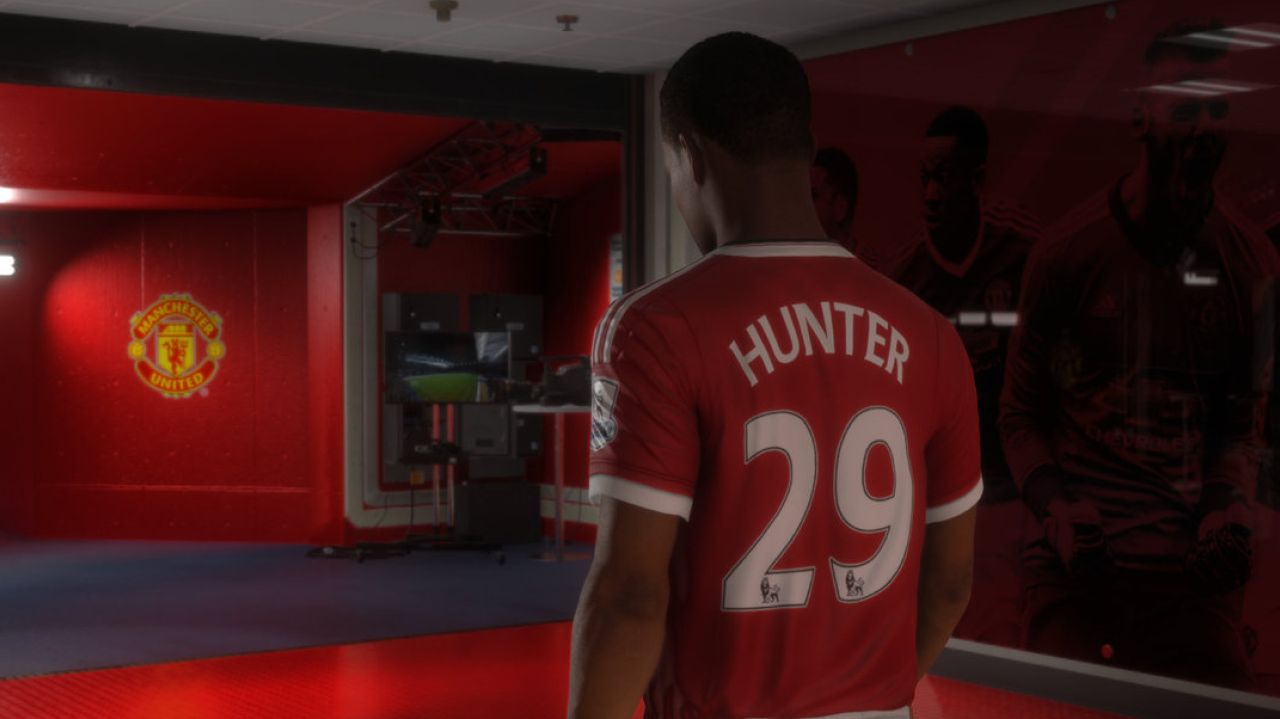 On FIFA 17 you get the option of either controlling just your alter-ego Alex or all of the team. As well, available teams have apparently been upgraded based on their league performance last season. The biggest example of this is Leicester following their unlikely 5000-1 league win last season. Play a match against them, and you well might get your players starving at the field for a goal.

Score a goal, and you will get fans deliriously chanting your name and set Twittersphere afire with comments and insane chattering and twittering. Muff it however and expect the same fans to come for your head and pile enough insults on you to turn you green with mortification.

More, how well you perform on the pitch actually determines whether or not you will make the starting eleven for the next game. With the result that you are forced to continually improve your playing skills or find yourself a perennial member of the bench warmers’ association. That is if the coach doesn’t ship you off on loan or auction you to the highest bidder.

While a nice touch this sometimes fails to work as intended. With the result that you might well put in a match-winning performance yet see yourself shipped out on loan the next day by the incredibly ungrateful manager. AI performance too is much improved, but twitchy. Over the course of a match, their performance will unpredictably swing between extremes. Largely though they do deliver a believably realistic game experience. However, this could be much improved.

As anyone who has played the series must have discovered, overly complicated gameplay combos are a kind of distinguishing highlight of them. FIFA 17 retains these and leaves you continually scrambling to remember the appropriate sequence of buttons for a long list of properly heroic things to do on-pitch and leave your name on the record books.

The defense (not yours unless you are controlling them good) got extremely better. For an average player, it is almost impossible to score a one-man goal as we have done in the previous versions. You should be extremely focused on the pitch and should spend a good amount of time on passing, passing, and again passing the ball till you get at least in the penalty box. Then shoot, most likely you will end up in a goal (If the goalkeeper is lenient.)

Referees are not friendly anymore

The referee is another sore point in the game and speedily punishes for the most minor infractions. You would be advised to really behave yourself as the slightest error, especially in the penalty box will have the ref brandishing a red or yellow card at you like a wind-up doll.

While the Legendary difficulty settings makes the defenders utterly efficient, the Easy mode makes them close their eyes sometimes. We felt like few players in the defense just walking towards the ball even inside the penalty box.

Another one is, the letter “R” is not more usable as a control on PC. The officials explained that setting the letter as control may conflict some game functions. That’s not an acceptable excuse. Numerous PC players including me use the letters such as W, E, R, S, D, etc. as the primary control options. It is extremely difficult to reset your mind to use a different key for controlling your players. FIFA team should consider fixing this.

Overall impressions with the FIFA 17 game are largely favorable. While it does have a number of things to be concerned about, this does not do enough to detract from a properly awesome game that ticks all the right boxes and offers a fresh look at a series in need of new fans and rediscovery. In simple words, if you would like to get going with the football games, FIFA 17 could be yet another addition to your collection.

EA Games really worked hard to make their game really beautiful this time. The realistic gameplay is the most attractive feature in FIFA 17. But as usual, there is some time needed to get dissolved with the gameplay.

A technology lover with lots of hobbies like reading, writing, blogging, etc.