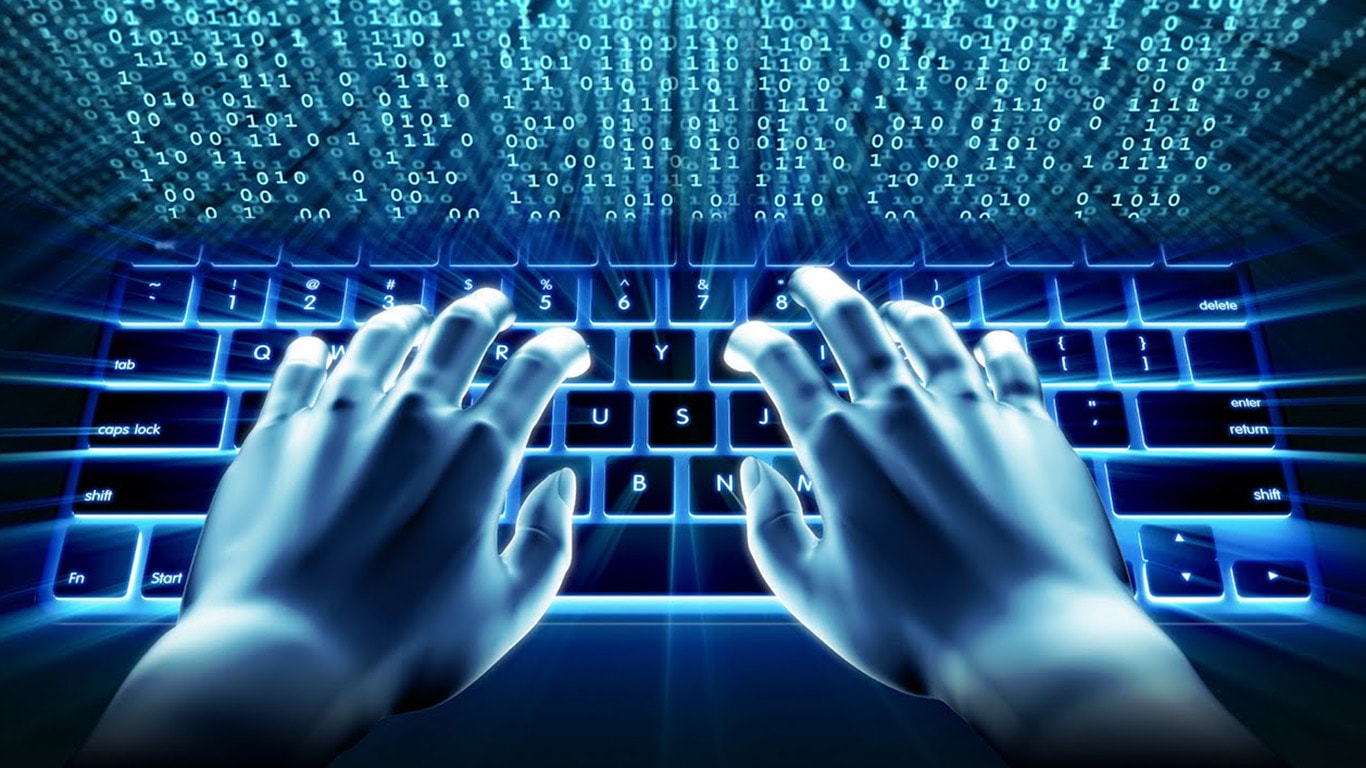 The importance of the internet in our daily life is beyond explanations. To book a train ticket, to order something online, or to chat with our friends, internet is a must. So, What is internet? or what does it actually mean by it? If you don’t know the answer, this article is for you. Here we will describe the term “internet” with proper examples and types. So you will no longer have to search the meaning of internet in Google or ask your friends about this. Let’s have a look.

The simple definition of internet is a worldwide system of computer networks. The internet is also simple called “the Net.” It is a network of networks where the users will be able to access information from another computer with their permission. Users can upload or download information from any of the devices connected to this network with a speed determined by the quality of their connection and the internet type. The whole idea of the internet is based on the  TCP/IP protocols. The intranet and the extranet are two recent adaptations of the internet technology.

Internet is Free to use for any of the individuals on the earth. But to enjoy the power of internet, the ISPs (Internet service providers) charge users. To connect to this huge network of millions of devices, you just have to own an internet-enabled device such as a computer, laptop, or smartphone and the internet connection equipment such as routers, modems, SIM cards, etc. It varies based on the type of internet connection you have and the ISP you choose for the service.

The internet can be accessed using a web browser such as Google chrome, Mozilla Firefox, Apple safari, Opera mini, etc. WWW or World Wide Web is one of the most important portions of the internet. It is widely used to cross-reference between websites in order to determine what it is about. You might already come across some website URLs with WWW in it. For example, it is even on our site address www.techquintal.com.

Who Founded the Internet? 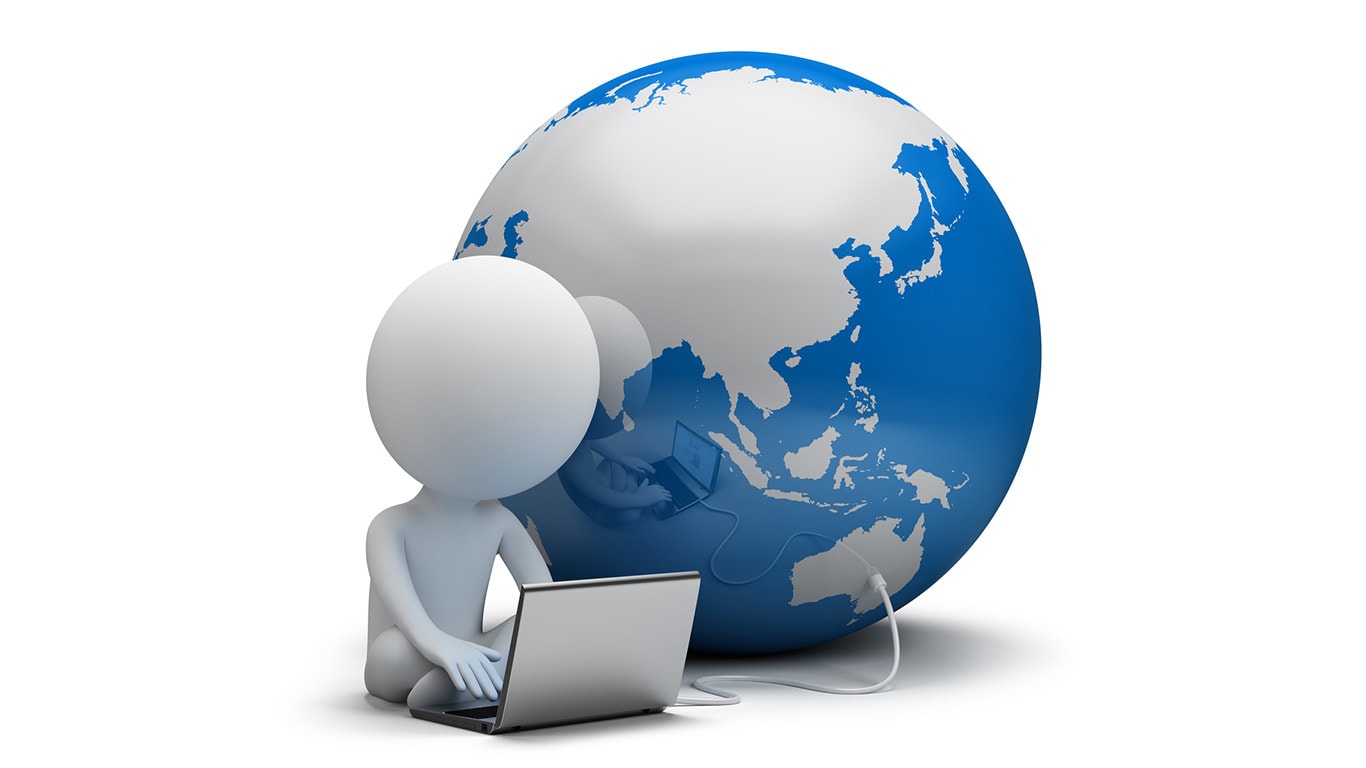 The inventor of the internet is not a single person. The internet was evolved from numerous inventions and experiments conducted by genius minds in the technology. The names include,

There are still numerous names to be included in this list of internet founders. So, it is not a person but a lot of minds who worked hard on it. 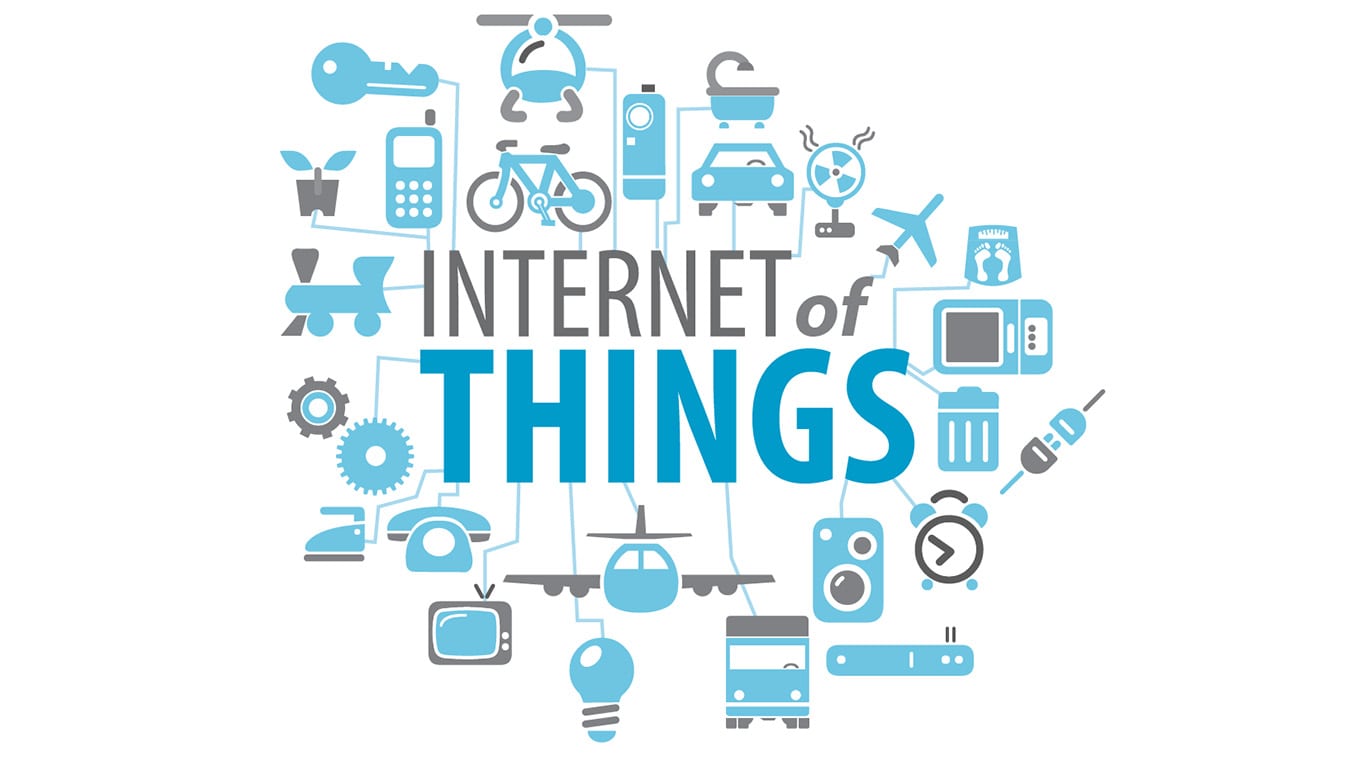 Internet is everywhere from our tiny smartphone to the supercomputers in the technology labs. Uses of internet in our daily life is beyond descriptions. There is no need to explain each and every uses of it because you already know, what is internet and it’s history. However, looking at some of the advantages and disadvantages of internet will help you to determine how it impacted the modern tech world and the human. So, have a look.

As we discussed in the above sections, there is no question over the use of internet for enhancing the human life by opening a much wider connected world. Here we listed some of the advantages of the internet for letting you know more about it.

Everything has two sides. So the internet also got few disadvantages. We handpicked some of the most important disadvantages of internet to make you aware of them. Have a look at them to grab the complete idea.

Now they are the most noticeable advantages and disadvantages of internet. Alternatively, have a look at our article on the pros and cons of technology.