You are here: Home / Best / 10 Best Media Players for Windows 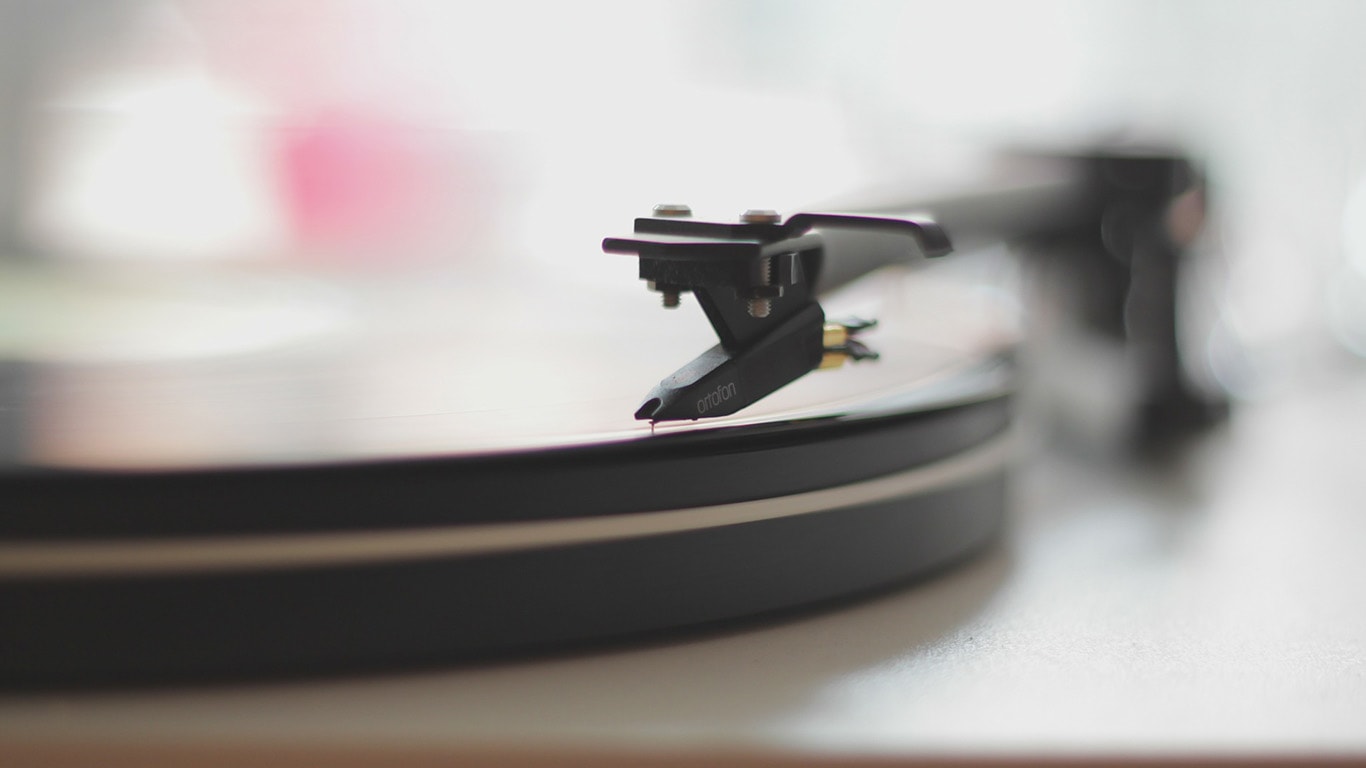 In the past 2 decades, the definition and modes of entertainment have completely changed. Though we are still fascinated by movies, music, and pictures, the way we have access to these has been revolutionized a lot. Your computer is one platform where you can enjoy them all. You may have a computer with an inbuilt Windows media player in it, still, there are so many other media players which may give you a different watching experience. With so many options available, and each one having distinct factors, selecting a media player may seem a bit confusing. That’s why we have selected the best ones available here. Here are 10 best media players for Windows for the best watching experience: 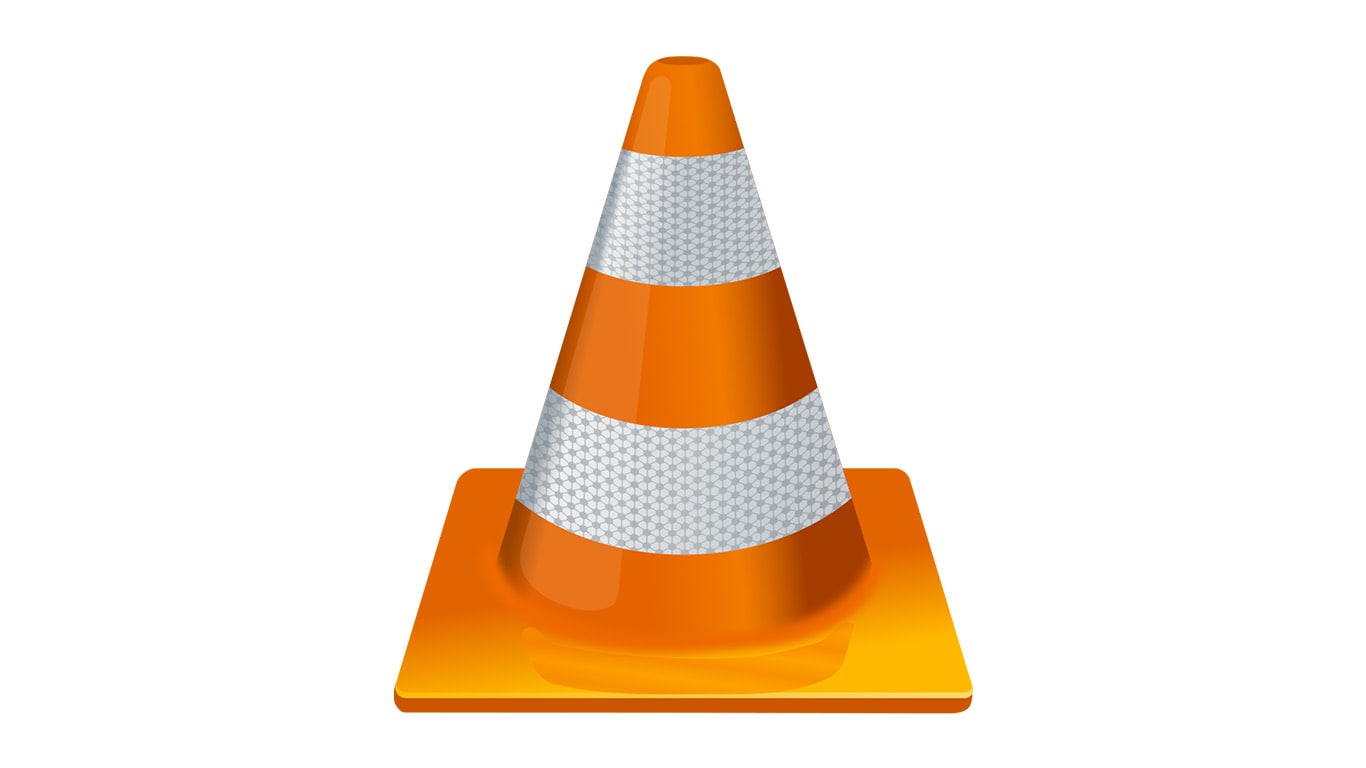 VLC Media Player is supposedly the first one of its type, and this is the most preferred one even today. This player supports all sorts of audio and video formats. The Plugins and Skins to help adjust the effects and functionality are easy to use and quite effective. The best part of this media player is that it can be installed in any version of Windows. During multiple audio or video play, it gives the best playback controls which make it the best media player amongst all. The key features of VLC Media Player include its ability to play internet TV and radio, and also its sound streaming capabilities. 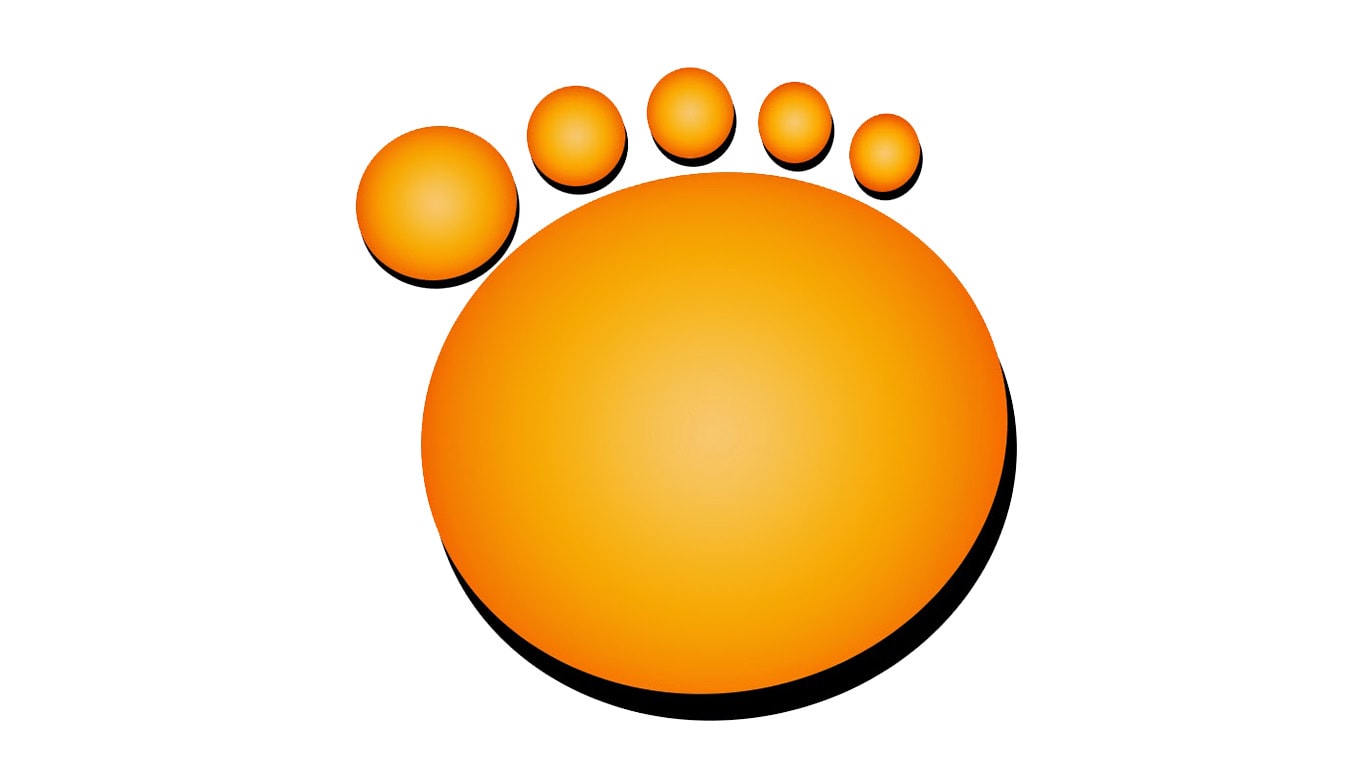 If VLC Media Player is the most favorite one, GOM Player is no less. GOM Player too supports various formats such as MP4, FLV, AVI, MOV, WMV and Audio CD etc. An added advantage of GOM Player is that it also supports YouTube videos. The best part about it is that even the partially downloaded or broken media files can also be played in this player. Its UI is minimal and controls are user-friendly.  But, it displays various advertisements which may disturb you while watching a video. 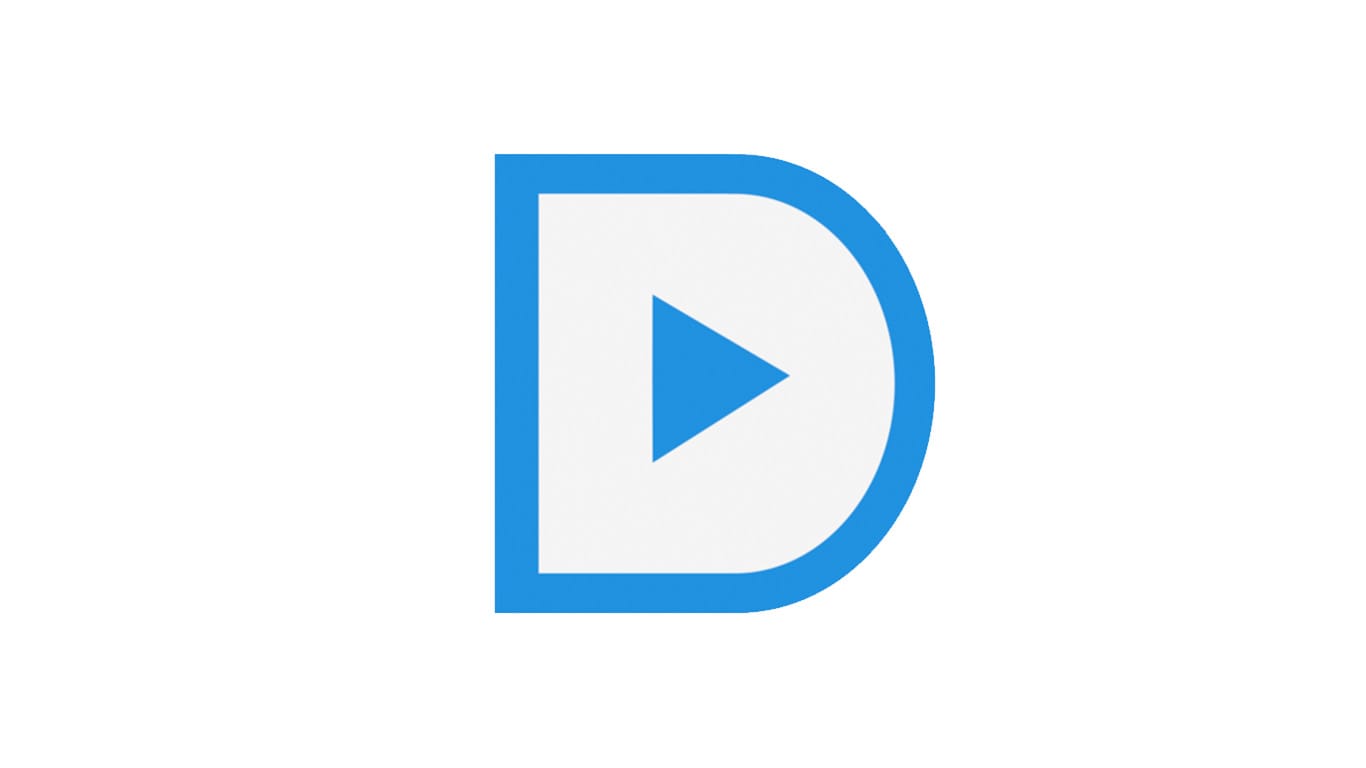 PotPlayer has recently become very popular amongst people as a media player for Windows. Like its other competitors, PotPlayer also plays nearly all media formats. It can be installed in all Windows versions. Some of its unique features like selection option between the sound cards, the option of making a bookmark on a favorite part and its support to various devices make it apart from other and a preferred one. 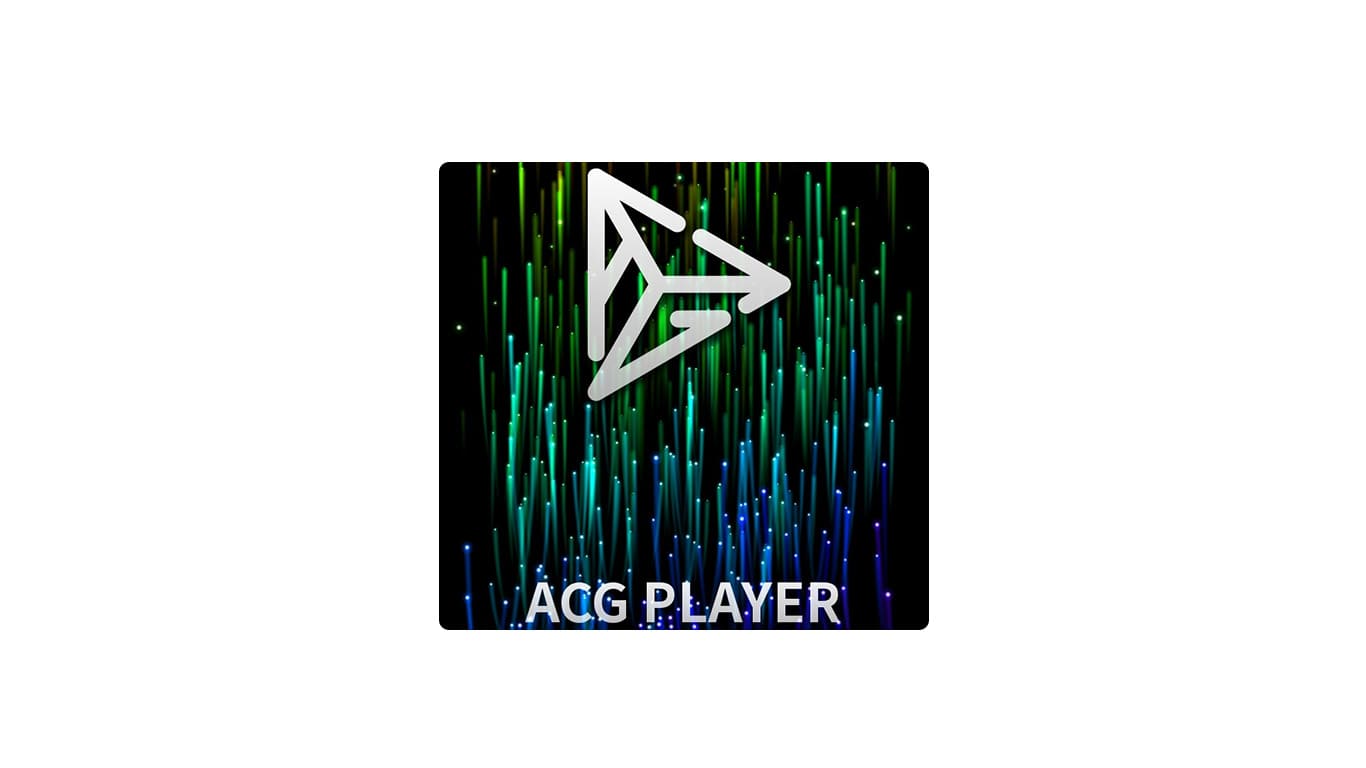 ACG Player is specially made for Windows 10. This easy to use player supports all video formats. It sets itself apart from others with its unique feature that it can be used in tablets and phones also along with Windows 10 PCs. It supports touch screen controls too, enabling the user to move the app using his fingers. Its UI is simple and there are playback controls given at the bottom of the screen. You can play the desired music by simply clicking on it. 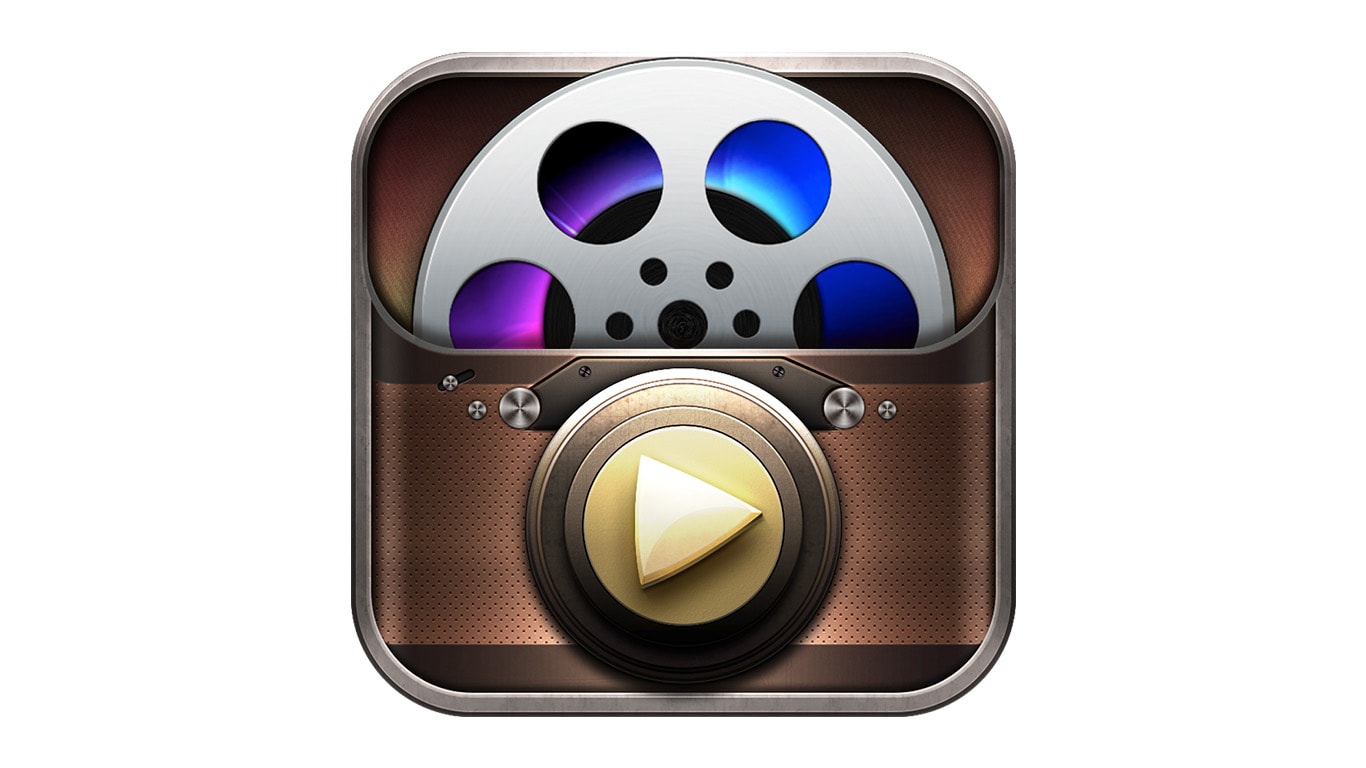 5K Player is an apt media player for Windows 10. All media formats like MP3, MP4, MOV etc are supported by this player which can play all types of videos, be it HD or 4K or even 5K. Its special feature includes mirroring capability, using which you can mirror the screen from your phone or PC/laptop to your TV. One more advantage that this 5K Player offers is a high-quality visual experience. Using 5K Player, users can not only watch videos but can also download them from the website. 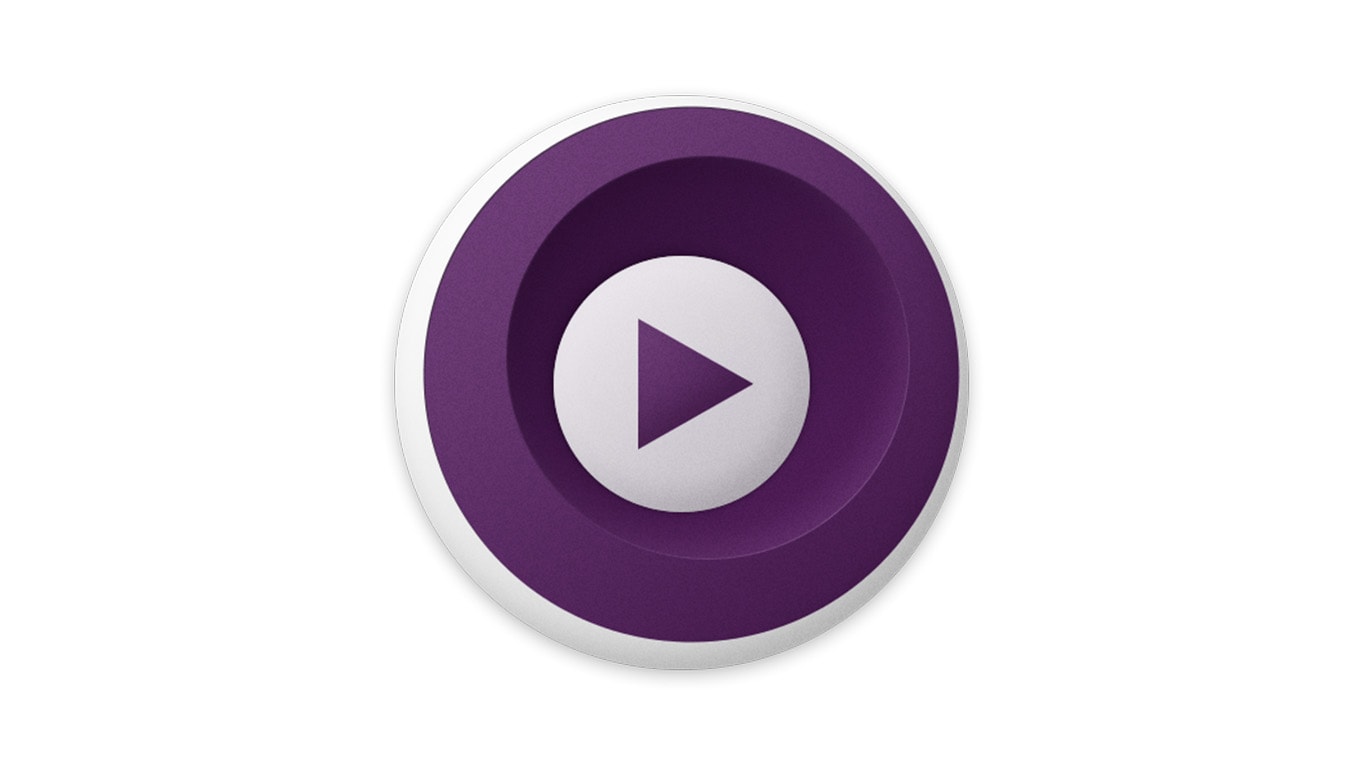 MPV is often considered as a competitor to VLC. It contains all the good things of MPlayer and also MPlayer2, minus its flaws. Since its user interface is completely new, the traditional one is missing. There are minimal controls which are easy to use by the users. This media player is mostly used for watching videos and movies. Other than watching, performing other tasks is difficult in this player. Tasks like streaming and adjusting subtitles may seem a bit difficult. 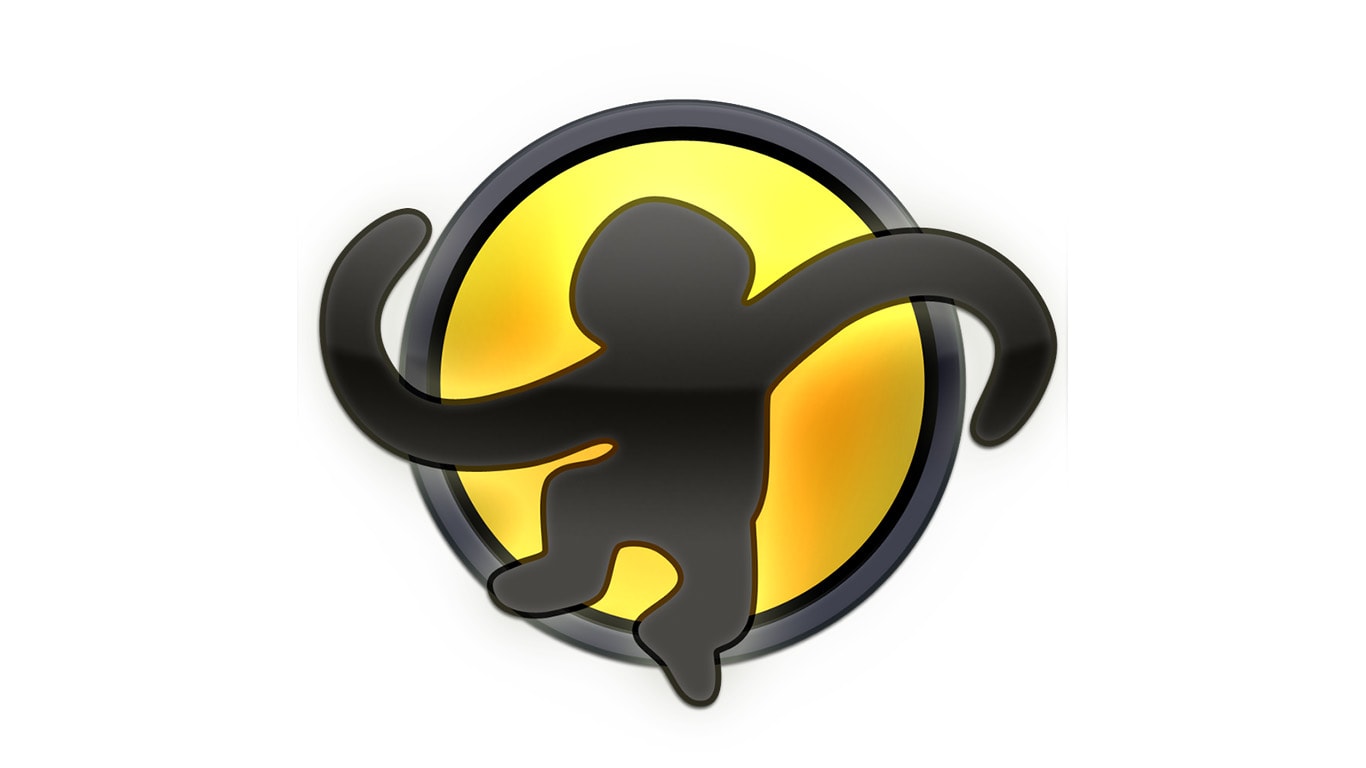 MediaMonkey is a latest technology that performs the role of your media manager and manages your local as well as cloud-based media files. Using this player, you can change your file type and use DLNA to share them with others. Similar to other players of this type, it supports all media formats. The users enjoy its transition effect while listening to music. MediaMonkey also has its gold edition, where the users can also do additional activities like disc burning, background organization, advanced search, etc. 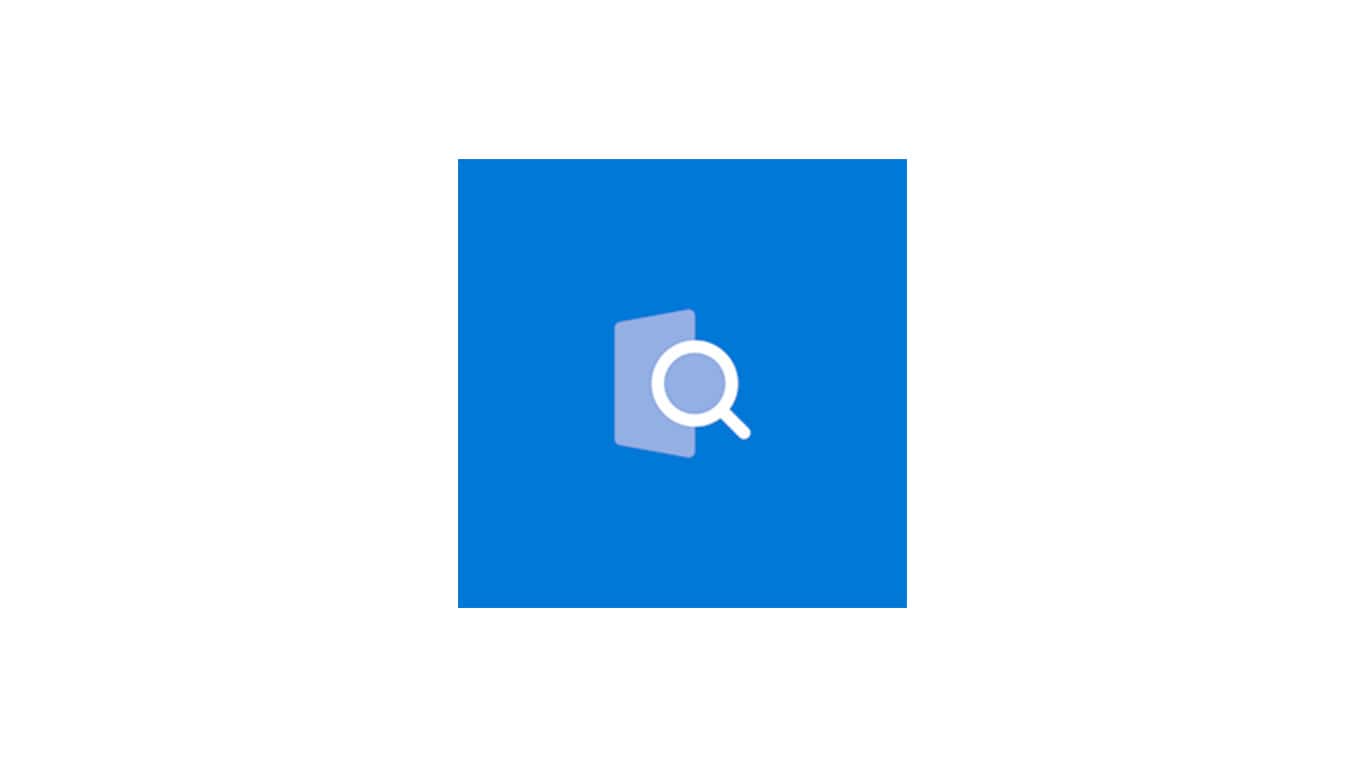 Same as its name, QuickLook allows the user to preview a media file in your PC. For doing this, all you have to do is, highlighting the file and then pressing the spacebar. There are an audio player, video player, and image viewer all integrated into this one media player. Besides, you can also open your media files in your default media player. Above all, it is a user-friendly software with a simple UI suitable for any level of users. 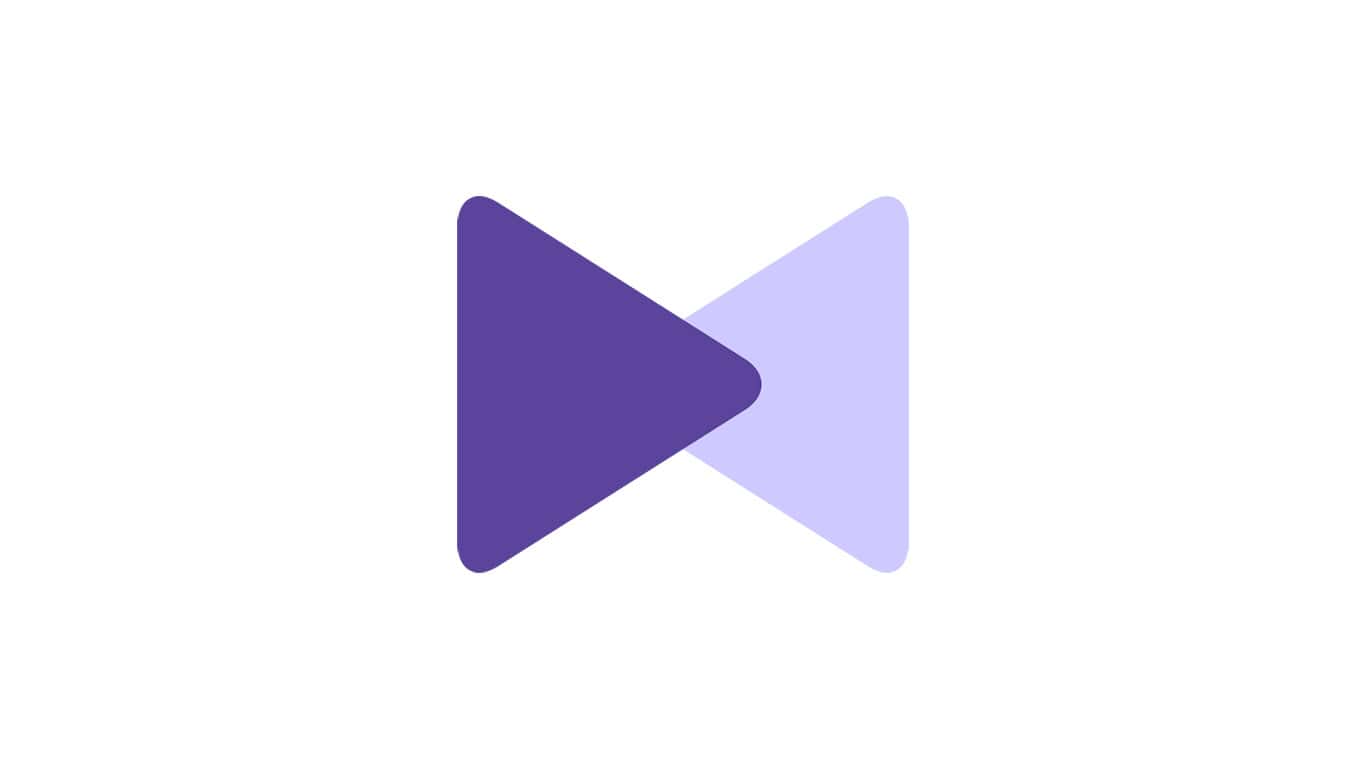 One more reliable media player for Windows is KMPlayer. Like others, this player also supports every audio-video format. Apart from this, its uniqueness lies in the fact that the users can also add external codecs in it. Not only this, but users can also take screenshots and save them while watching a movie or a video. High-resolution videos like UHD videos can also be played in KMPlayer. There are many specific effects that make your watching or listening experience better. 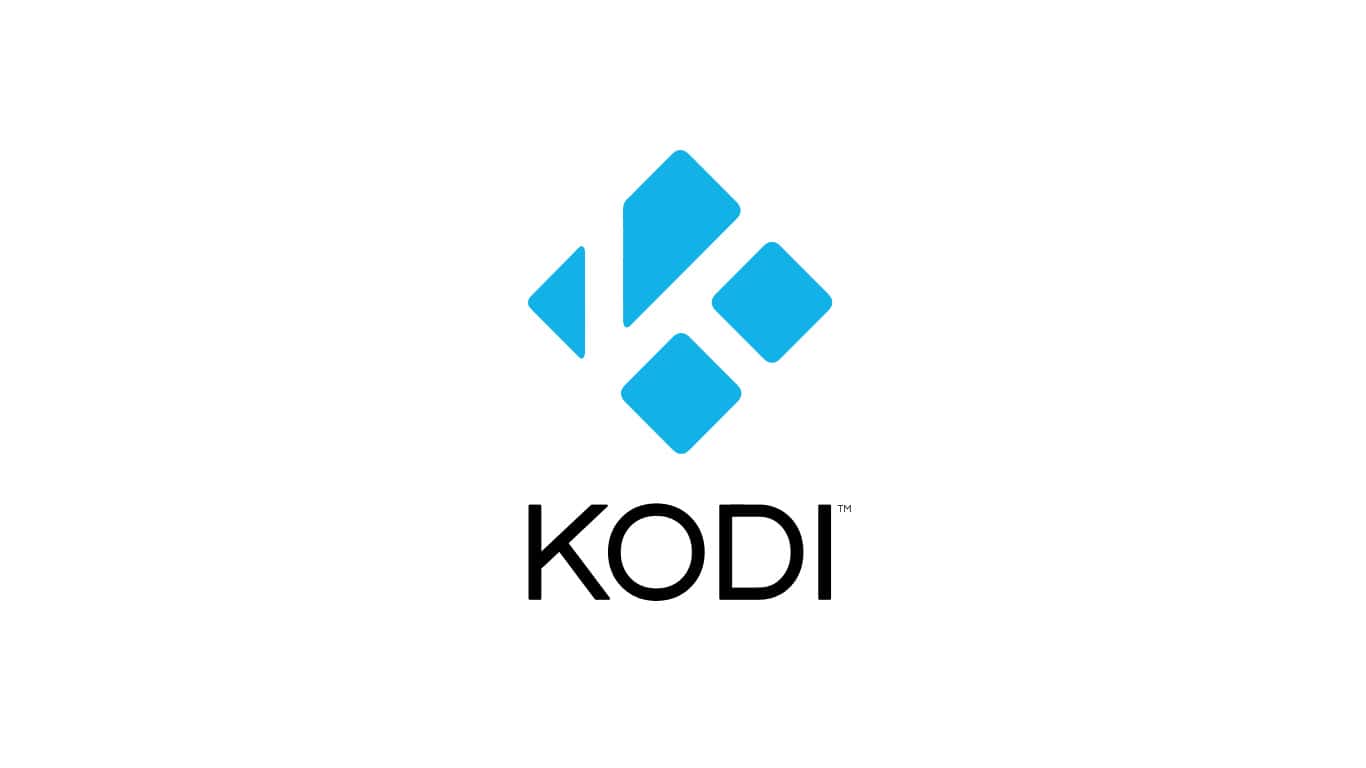 Kodi is one of the most liked and used media player for Windows. It allows streaming and supports every media format. Its UI is highly advanced and has many add-ons which help enhance its output to a high extent. Users may install plugins to access the content available on the provider’s website. Kodi has a clean and simple UI and offers cross-platform support.

So, these are the top 10 media players for Windows having specific features and advantages. You can install the one that suits your requirements and choice. Most of these are available for free and are able to play about anything.