You are here: Home / Best / 10 Best Media Players for Mac 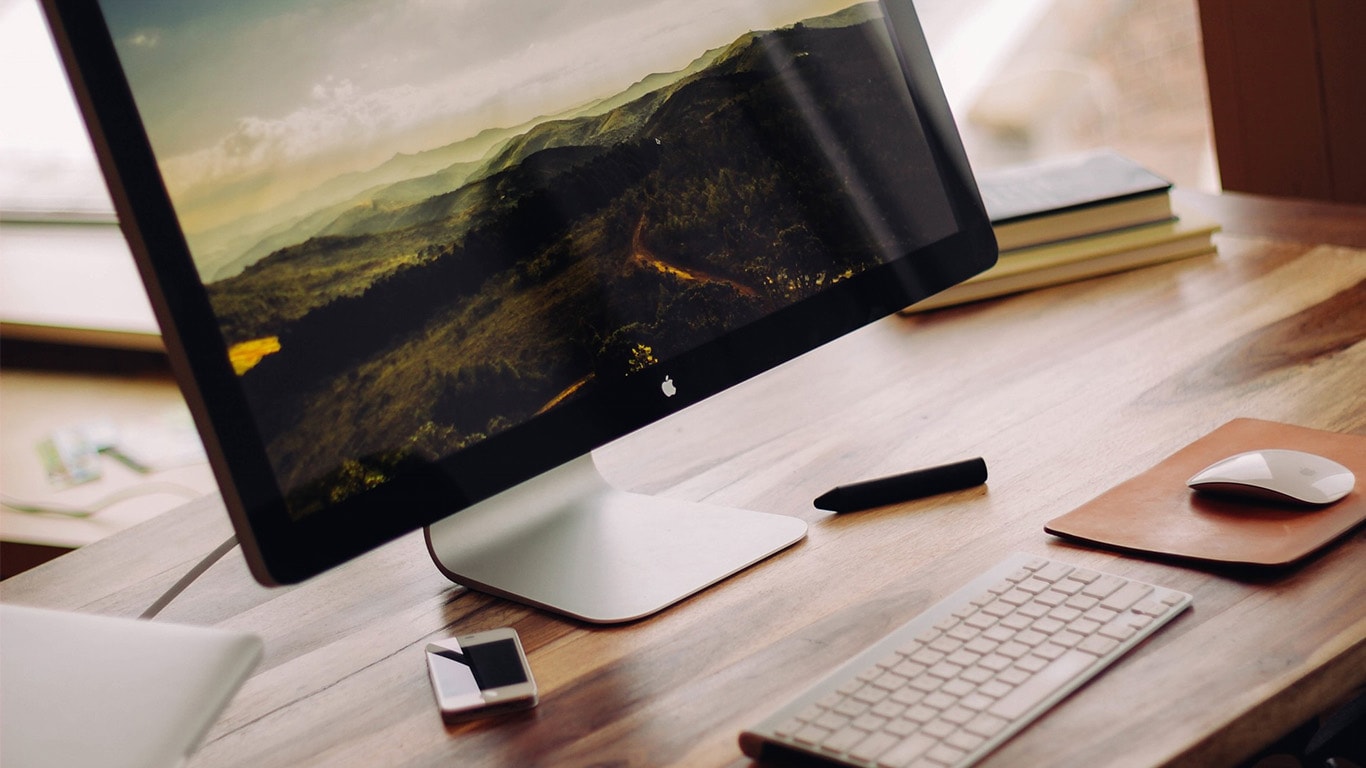 There are so many third-party media players for Mac available which allow playing videos clearly with great image projection. Most of these players are also easy to operate. You may find these options available on the internet to download in several free software distribution websites. Some of these media players can be downloaded for free, but for some, you will have to pay. While making your selection may seem to be hard, but the very basis of it may include the kind of formats that it offers, high definition resolution, number of adds and shortcuts. Without further due, here are the best media players for Mac. 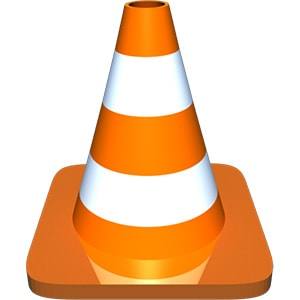 VLC is an open source media player for Mac. This player is free to use and doesn’t need any codec pack. It offers an easy to use interface and keyboard controls to make it easier for the users to control the media playing on the screen. It supports Mac OS X and iOS operating systems, along with others. VLC can play DVD, CD and also Blu-ray DVDs. Some formats that this player can play are AVI, MOV, MPEG, WMV etc. 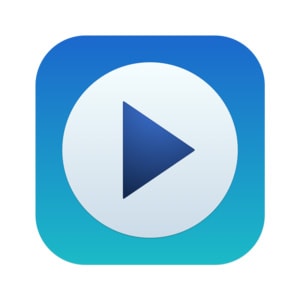 Cisdem can be said as one of the most popular media players for Mac. With Cisdem users can enjoy swift playback experience as compared to other media players. It offers a user-friendly interface and supports nearly fifty video and audio formats without requiring codec packs. One of its interesting features is its subtitle management. Videos are run without ads and buffering. QuickTime is an amazing free Mac media player. It can play video and audio in MOV format. Using this media player is quite easy and you can enjoy watching videos with more clarity owing to its video compression technique. This technology uses comparatively lesser bandwidth and gives out excellent HD results. Users can also stream WAV, MP3, MPEG and DV-DIF programmes with QuickTime. There’s an easy to use slider on the player for playback control. There’s also a paid version of this application available called QuickTime Pro, which is a complete package of its type. 5KPlayer is said to be a hybrid of AirPlay, a music player, MKV and media streamer. All video formats are supported in this player to ensure the compatibility for any of your media types. Users can also download any available online videos with this media player. 5KPlayer is known to be one of the most used media players for Mac which is capable of saving and playing Netflix 3D movies in various formats at 1080p and 720p speed. This player can also play online radio stations. Using this app also allows you to download music through SoundCloud. A universal media player which plays all video formats. Not only does it play the desired video formats, but it is also able to recognize the required format automatically. It is to be noted that the users may need to install certain applications to launch the media player properly. Its users can save their videos in RealCloud as a backup. With this, you can create stories from your saved videos in the gallery. RealTimes app also works with Roku, Kindle Fire TV as well as Xbox One. 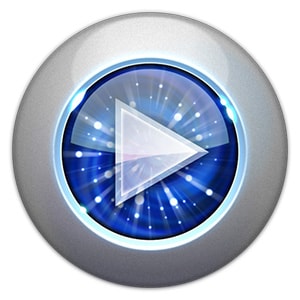 MPlayerX is an easy to use, lightweight media player which can play any video/audio formats. This particular player is designed specifically for Mac devices, which supports Apple TV remote as well. With MPlayerX, users can adjust subtitle size and enjoy full-screen videos with a better understanding of the content.

With a user-friendly interface and all format support, Plex is a good media player for your Mac. With this media player, all your devices can be integrated into one platform. This means that you can stream any file or folder which is added in the Plex library, to any of your devices. This feature enables the user a multi-screen viewing facility, including your iPhone, TV, etc. You just need to sync the files to cloud storage using Plex media server. It is the best media player for those who love watching content streamed from one device to the other. DivX is the best player when 4k video viewing experience is concerned. It is a great media player offering amazing features and controls. Users experience the best playback of audio as well as videos. The player offers the capability of burning content to discs. It also comes with basic navigation hotkeys and quick playback functions. It offers a 15 days free trial to ensure that you get to experience its features without paying for it. Along with Mac, it is also suitable for Windows. 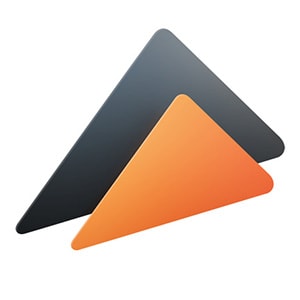 Elmedia Player for Mac is available in two versions. It supports various formats, including MOV, MP3, MP4, DAT, AVI and many more. With this media player, the user can use it to watch online videos without a browser. It can play HD videos without any interruption and also allows the user to make some regular edits like brightness adjustment, noise reduction, etc. There are various tools in Elmedia which enhance your viewing experience manifold. These tools are 10 band equalizer, A-B loop, video tuner, among others. Another very significant feature of Elmedia player is its adjustable playback speed. You may also take a screenshot of an event without a screenshot software. 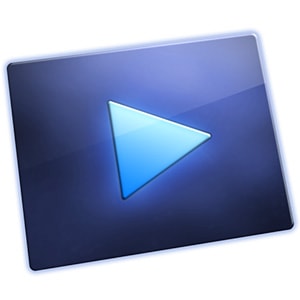 Movist is the next most sought after media player for Mac devices. Users can adjust their settings as per their choice from general to advanced. Though it has some limitations regarding playing video formats, still for those who require to encode, decode with FFmpeg format, Movist is the best media player for them. So, if you wish to replace your Quicktime player with a better player, then you should definitely try this player.

Thus, there are a lot of choices available for selecting a media player for Mac. You can get one that satisfies your requirements well and supports your device the best way. Though the latest version of these media players supports all types of audio, video formats, the best are those which have easy controls and support Apple remote. Also, one should give preference to the players which offer save and watch later facility to its users. Make the right choice and enjoy watching your videos with a difference.