You are here: Home / Best / 10 Google+ (Google Plus) Alternatives 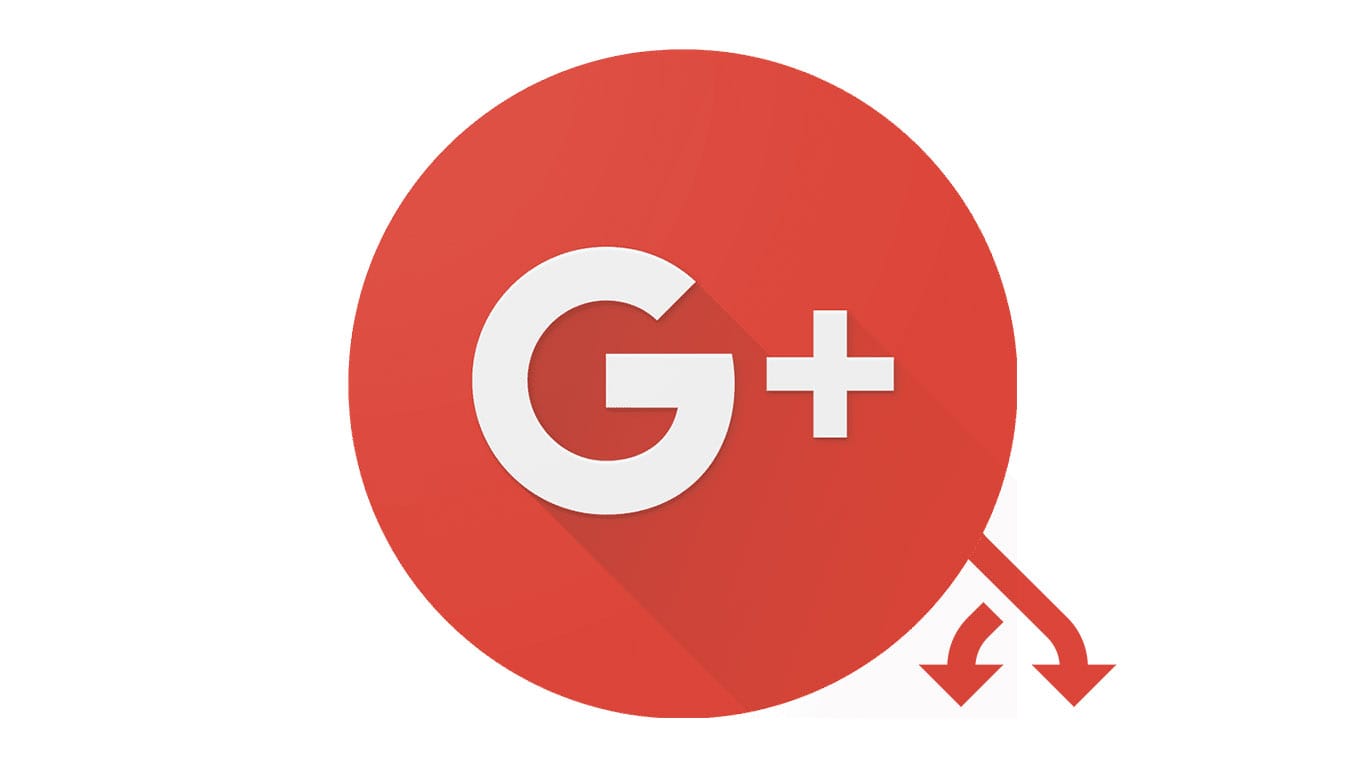 Google+ is search giant Google’s top social media offering. First trialed in mid-2011 it mixes the succulent dishes offered by most popular social media sites, spruces it up and delivers it with a dab of honey and milk to make it go down easy.

The Google+ universe consists of circles into which you assign people you know according to their roles in your life. With these, you can share, connect and do much anything you feel up to. Google+ is excellent at making the world and its people better able to wonderfully mesh together. But should you feel it’s not to your taste, there’s a bumper harvest of other alternatives that perform as well if not better in keeping you closer than a sweat-stained sweatshirt to the people you care about and sating your thirst for love, adventure, excitement and a wondrous social media existence.

Without further ado, here are the best Google+ alternatives that are totally worth checking out and eventually diving into. 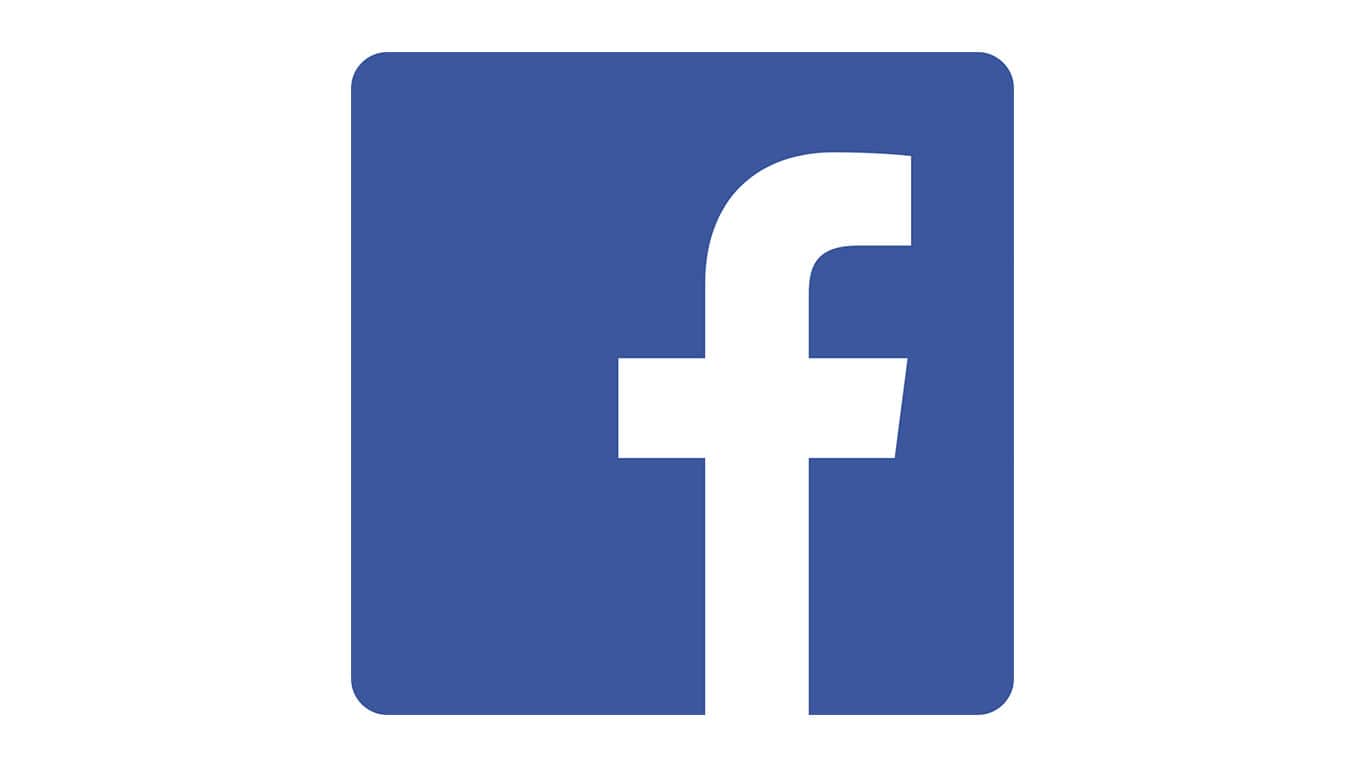 As of now, the world is Facebook crazy and deservedly so. Facebook is unarguably among the top social media sites and a very worthwhile Google Plus alternative. It lets you make all the friends you like, keeps you connected and in tune with what they might be up to and considerably makes the world sweeter, better and more orgasmic.

Where would we be without Facebook in our lives? Let’s hope we never have to find out! You can also check few of the best Facebook alternative. 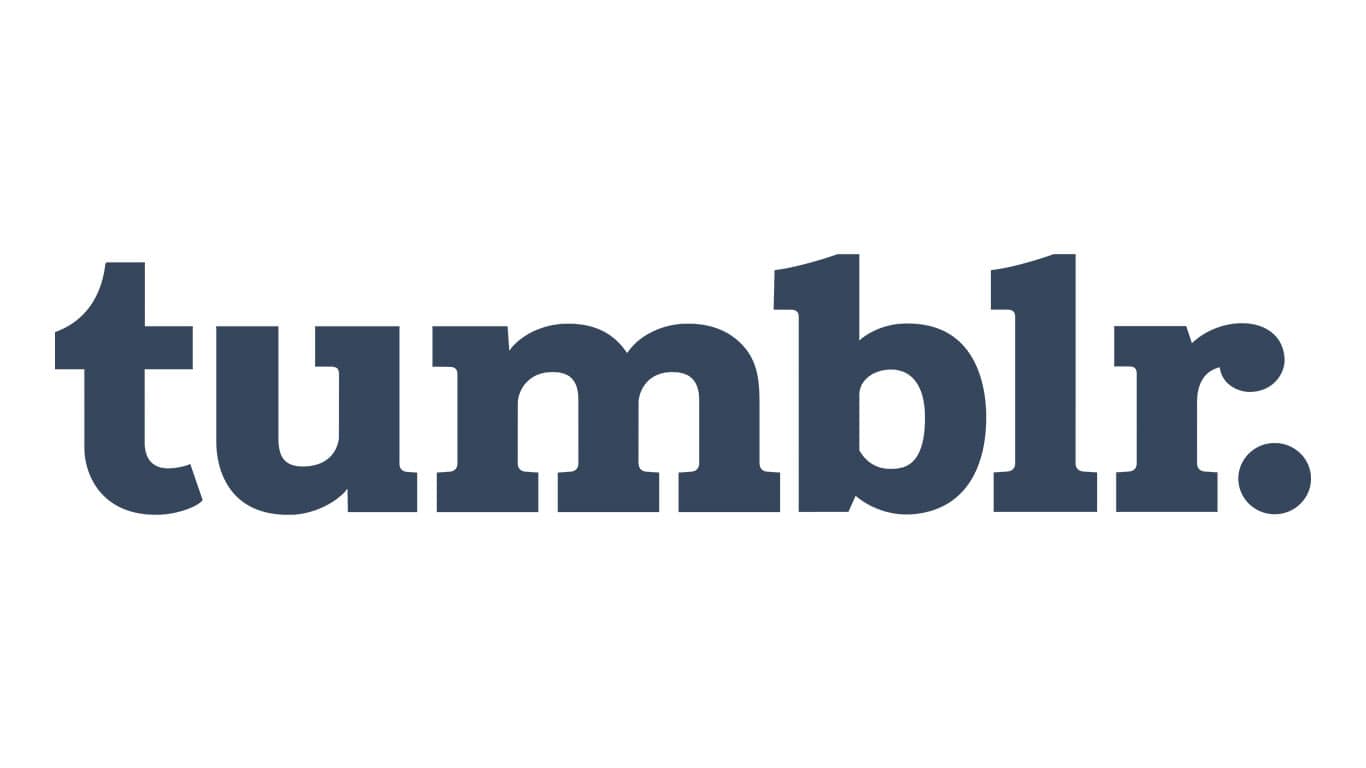 Tumblr is an excellent Google+ alternative that lets you share and share anything and everything. Extremely flexible, widely enjoyable, ultra-sublime, it lets you post photos, texts, links, quotes, videos, music and the like from your email, PC, browser, phone and others more.

A micro-blogging site like few others, its all fun, and lots more fun. With Tumblr, you’ll more or less be doing cartwheels every day due to how fab it makes you feel! 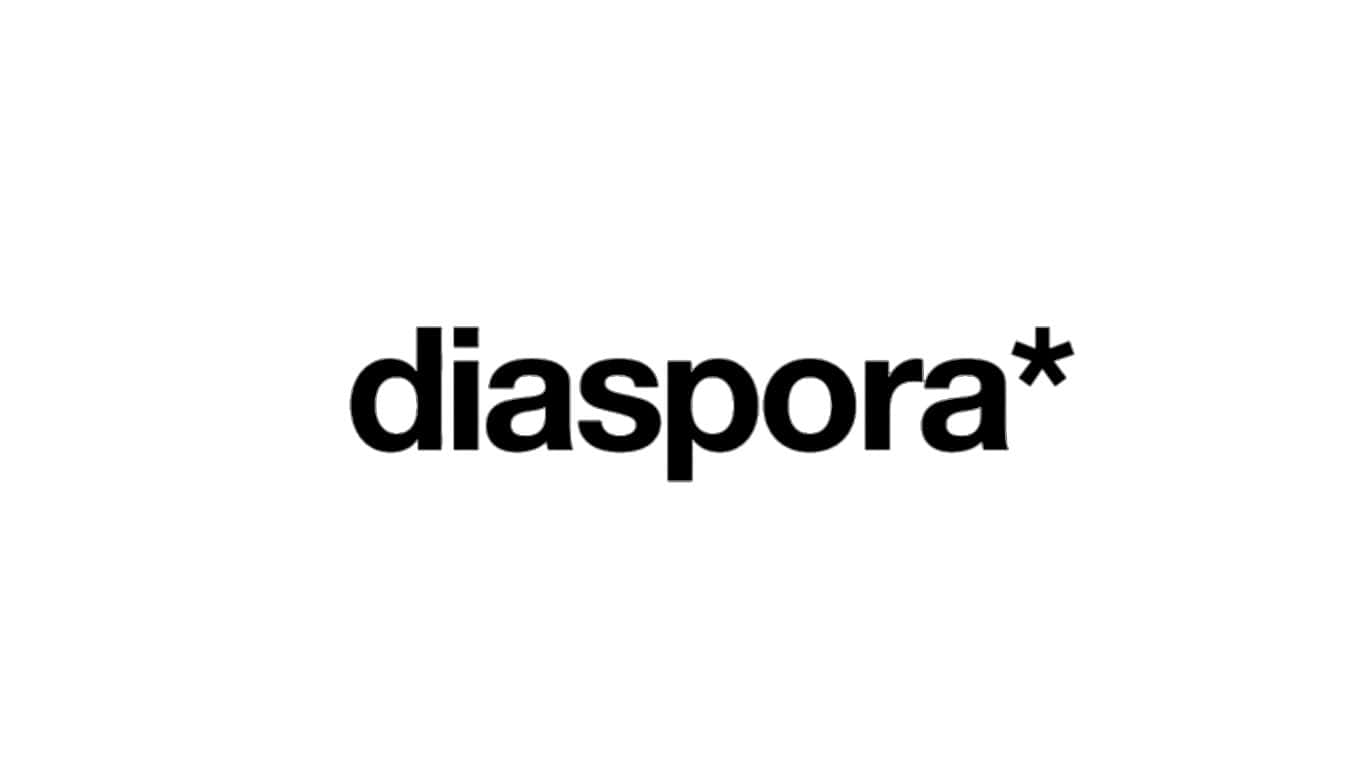 Let’s say you get given the godlike power to take apart the likes of Facebook and pump inordinate amounts of steroids into its privacy-seeking muscles, what you get should be Diaspora. With this particular social media site, the fear the majority of us feel about the exposing of our private information is largely eliminated.

Therefore, users get to sleep easy and share anything they like with anyone they want in excellent safety. As a social media site where momentous things happen, it performs excellently and serves as a very viable alternative to Google+ or of any other social media. 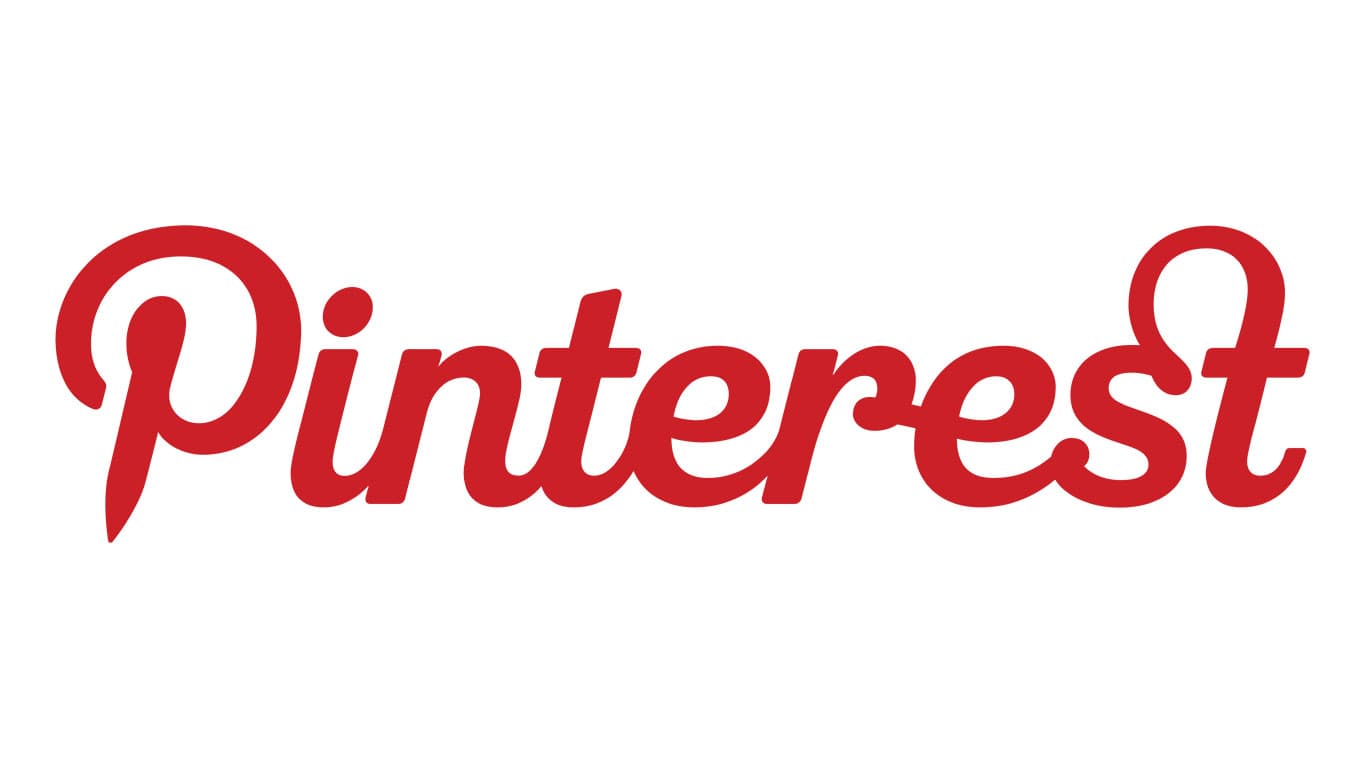 With Pinterest, you are kind of back in high school, with the corridors populated by all sorts of pin boards advertising or displaying this and that. You get to like the said pics, interact with people who share the same pictorial interests that you do, and give your eyes an orgasm every now and then.

Pinterest is rather picture-focused, but it still provides an excellent all-round performance that puts it solidly in line as a top Google Plus alternative. 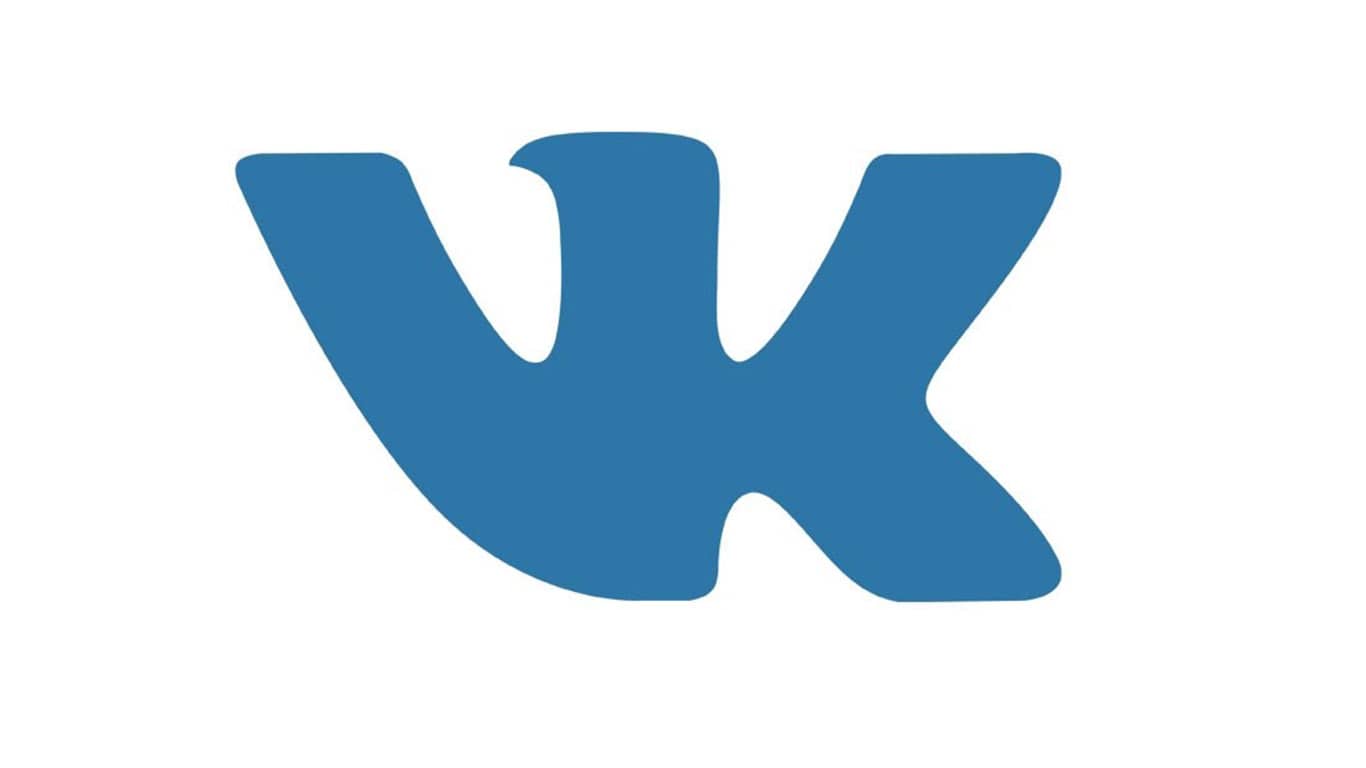 Russian-based, VK is one of the largest social media networks in the world and the biggest in the EU. Just like other social media users get to make, send and share photos, videos, posts and virtually anything else you might expect from a top social media site.

Presently available in 83 languages and counting and rocking a peerless customizable user experience, it’s a very viable Google+ alternative that has the potential of making you totally forget about Google+’s existence. Just forget the fact that it’s Russian-owned and simply drown in the rich goodies it sublimely serves up!

Open-source and with an excellent focus on free speech, Minds is a social network that lets you say whatever you like however you like to whomever you like. Which serves to make it a useful tool and a social media site totally worth befriending if you feel like getting an earful of the diverse opinion other people might have on equally diverse issues.

It stands out with a very professional interface and sublimely combines the features and contents of the likes of Facebook and YouTube. Which firmly puts it in the list of the best alternatives to Google+ you can find on this sweet earth. 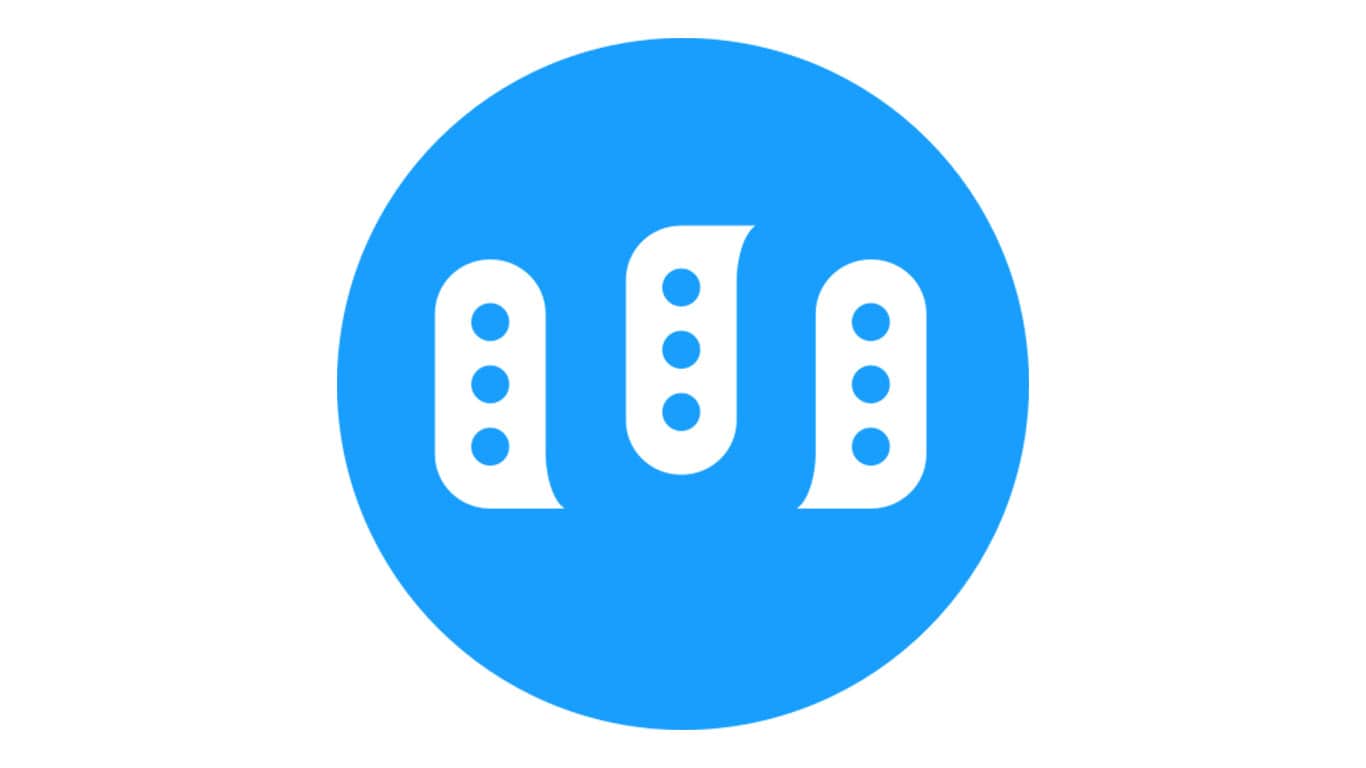 Another free and open-source micro-blogging social media platform, Mastodon features extreme user customization and is an uber-lovable monster that’s well worth the stress of taming and befriending.

Few decentralized micro-blogging sites come as sweet and slick as does Mastodon. Rock it and remake the world in the image of your words. 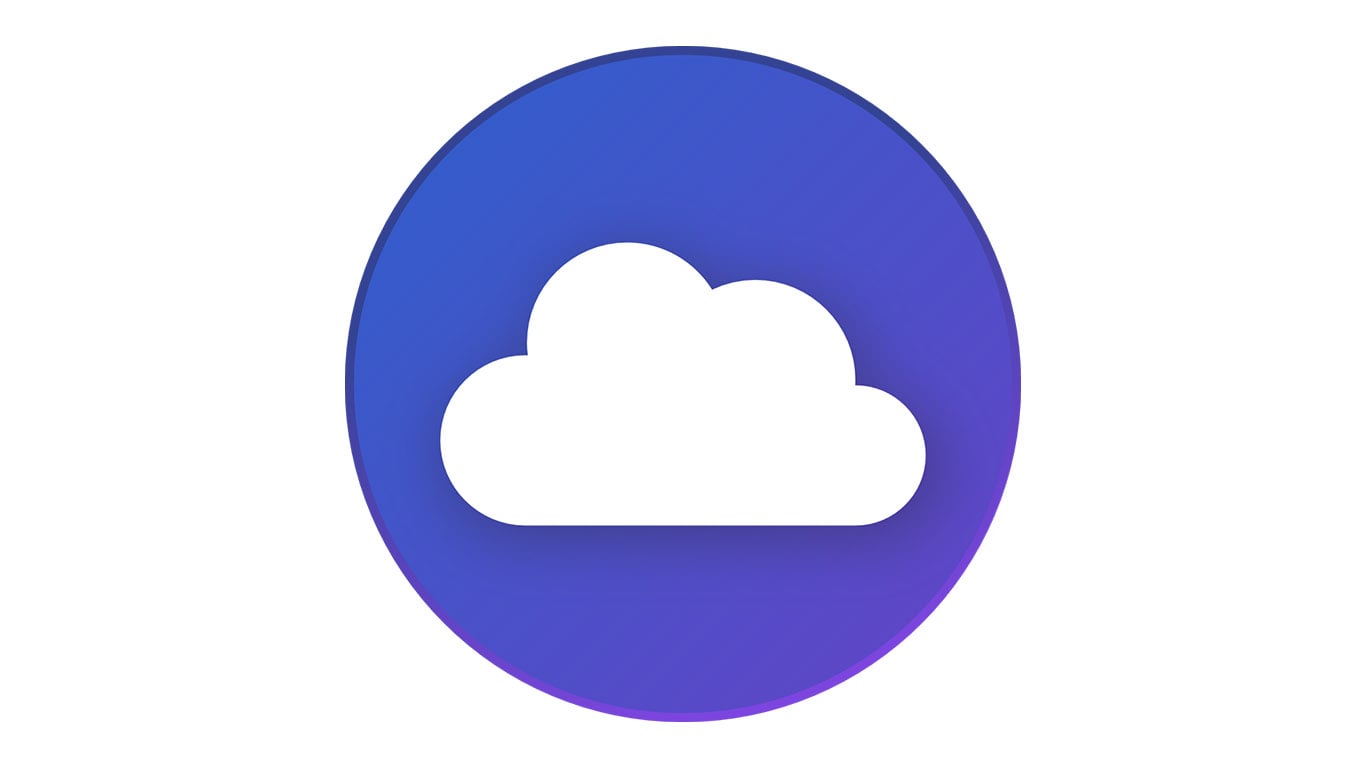 Little known but widely admired by people in the know, Movim is an open-source distributed social network that permits users to set up their own servers with which to host content. These servers then work together to share user-generated content.

Due to this, your personal files are far more secure and not sitting pretty somewhere where they can be taken over, hacked, or be ill-used. Let loose on the social media landscape just a couple months ago, it has the potential of growing bigger than ever and is well worth taking a good look at. 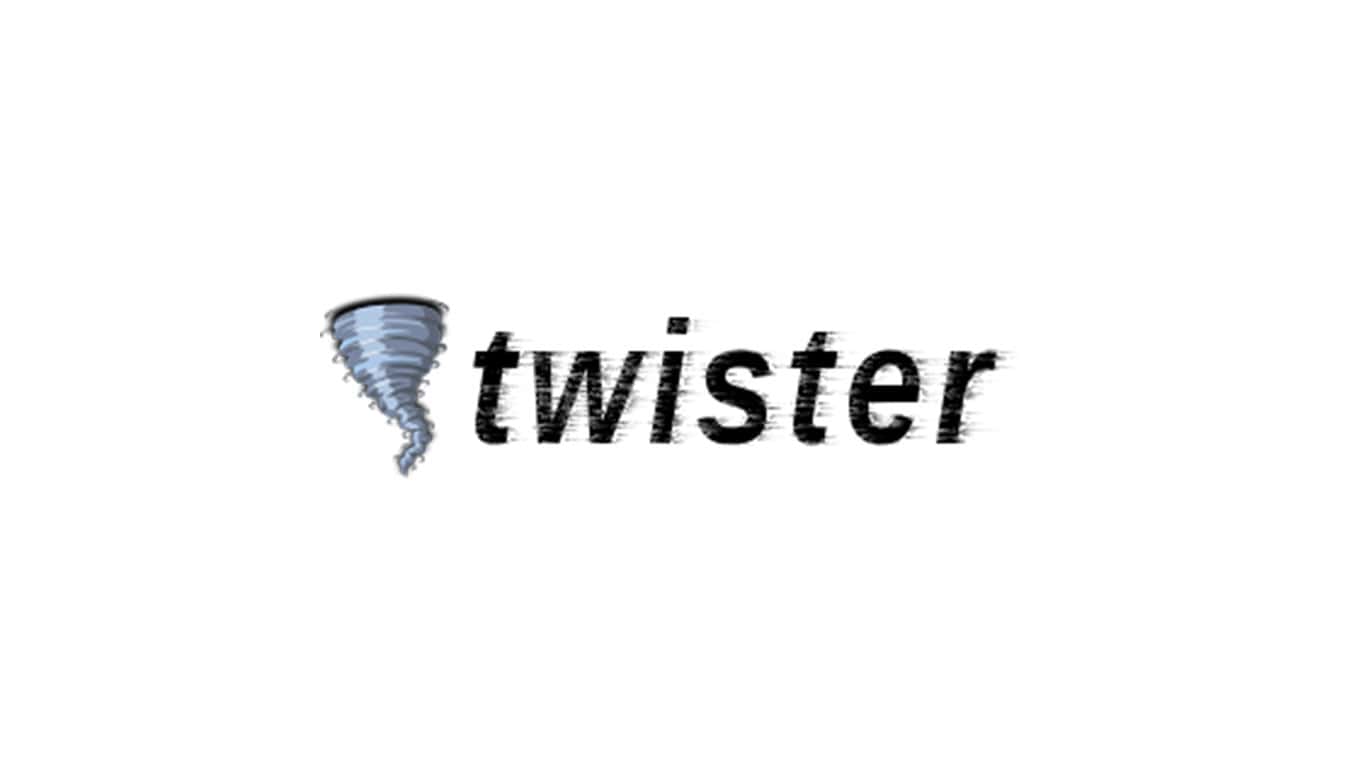 Decentralized and designed for matchless peer-to-peer microblogging, Twister comes with end-to-end encryption, which ensures nothing but the best confidentiality and privacy. Available on a variety of OS, it borrows components from some top social media sites and the security framework of Bitcoin to provide an ultra-secure and very hack-resistant social network service.

Got something to say, but you fear your government might chop off your head for it? Then, use Twister; it’s far better than Google+! 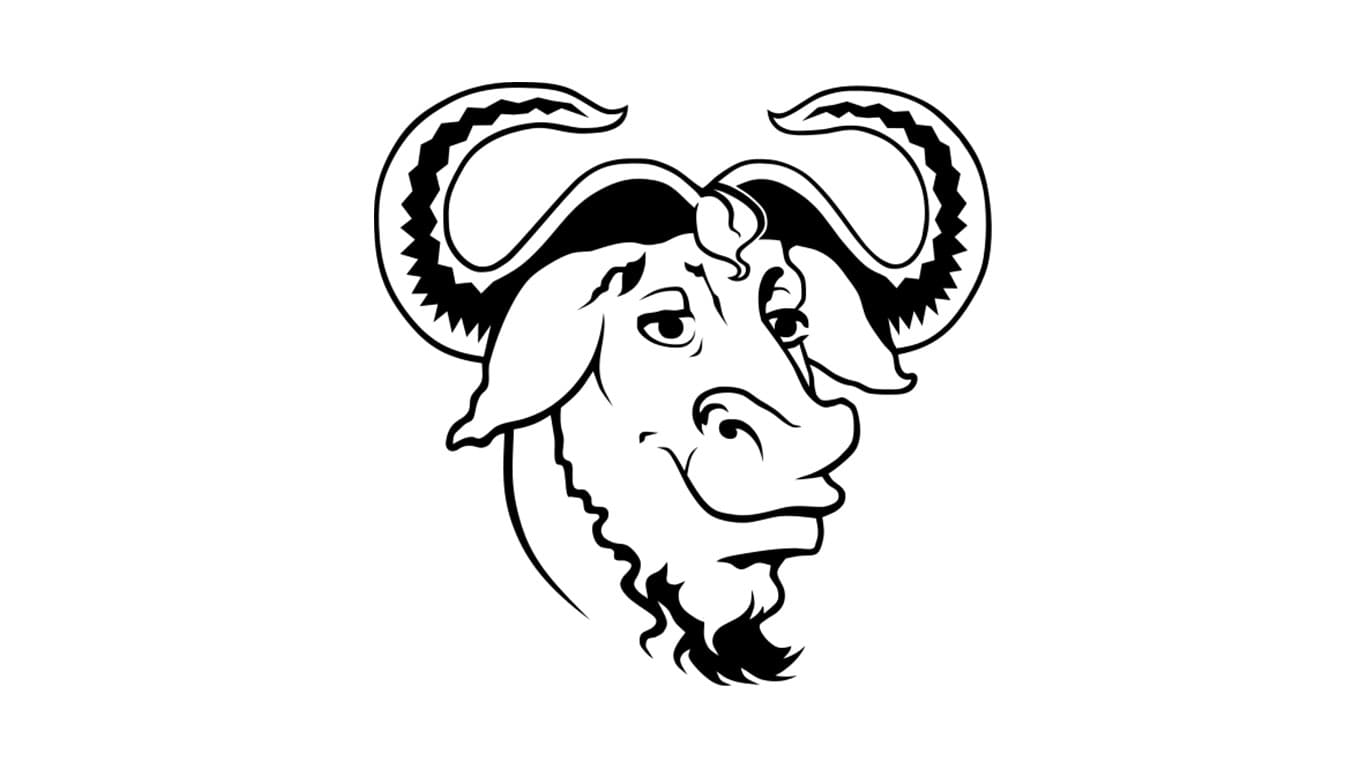 Kindly consider it a slightly downgraded version of Twitter, and you might well be right. It’s a free and thankfully open-source communication software that you can host on your own and which lets you seamlessly connect among diverse micro-blogging communities.

Very customizable and feature-packed for both amateur and professional computer hobbyists, it can be a little awkward for the guy in the street to configure and use. Still, it provides very convenient service that can make it indispensable in the hands of someone who knows what he/she is doing.

Which one is your favorite Google Plus Alternative?

When Google+ no longer rocks your world, it’s time to expand your horizon by getting linked to other social media sites that make you feel like a five-year-old at a rad birthday party. While the above list is not exhaustive, they represent to us the best of the best. So, thumb your nose at Google+, check out the list and come thank us later. Also, have a look at some of the Google alternative.